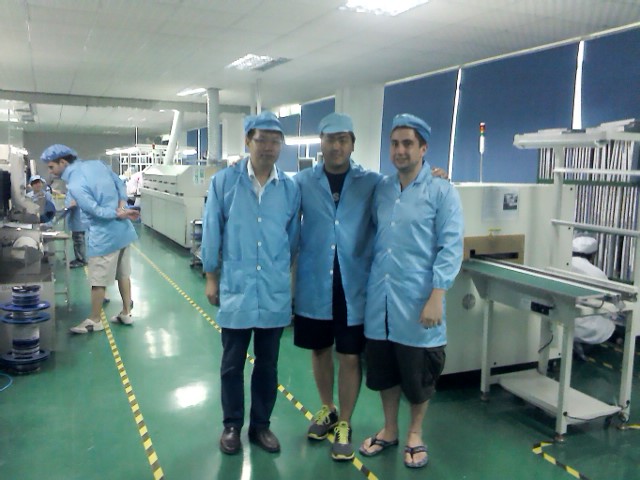 A rainy Monday here in shenzhen, took a trip with my friend James to Long Hua district of shenzhen, the factory district of this massive city. It is a growing factory that wants to expand towards direct distribution, invited some foreigners to visit, discuss cooperation and assistance in marketing and branding. Late last year I had visited a mouse factory in shenzhen as well as a LED factory here, maybe this is the 3rd of some sort of series…..hmmmm…

Learning and seeing all kinds of things like PCB printing, SMT machines and assembly of consumer electronics.

I had been tweeting and weibo-ing (chinese twitter) photos and messages during my visit…..some chinese weibo guys feel work conditions in the factories are not suitable….noticing a fan next to some of the workers in the assembly line. Sure, I wonder too, but today has been quite a rainy day.

It is a network of a few factories, having general assembly in one, PCB printing, and then assembly dedicated purely for bluetooth headsets. they have capacity to make 3,000 units per day currently, with ease to scale up if demand is there.

They have a target for foreign sales department to increase their sales to 100,000 units per month, and would then expand to an additional facility if this goal can be achieved.

Hoping to cross promote their facility with services from fiveislands e-commerce China fulfillment, as they are also looking to market and distribute consumer electronics.

Next we and video game accessories (this factory network also operates a game accessory factory, but didn’t have time today to visit.

Checking in on foursquare, I see other facilities in the area, it was funny to see Foxconn factory (OEM factory for Apple’s iPhone and iPad) not too far away. We drove past it on the drive as well. A massive, almost unending series of factories along the highway. There is also talk of Foxconn leaving Shenzhen, moving majority of its production to inland cities of mainland China, such as Wuhan.

Chit chatting to people here about last year’s factory suicides at Foxconn as well as later doubling of salaries to factory workers inside shenzhen, there were some political initiatives behind it. For one, Foxconn only doubled wages inside Shenzhenl which it had been planning to close and move inland anyway, thus screwing the little factories surrounding it in Shenzhen. Another bird told me that it was also a slap against the Shenzhen government, as Foxconn officials and Shenzhen government were not making a lot of happy synergies lately.

Anyway, its good to get inside some fresh factories to get perspective, talk cooperations and brainstorm. Maybe this blog post can also bring some ideas and cooperation, feel free to contact me!

Some Photos of the Factory Visit Day 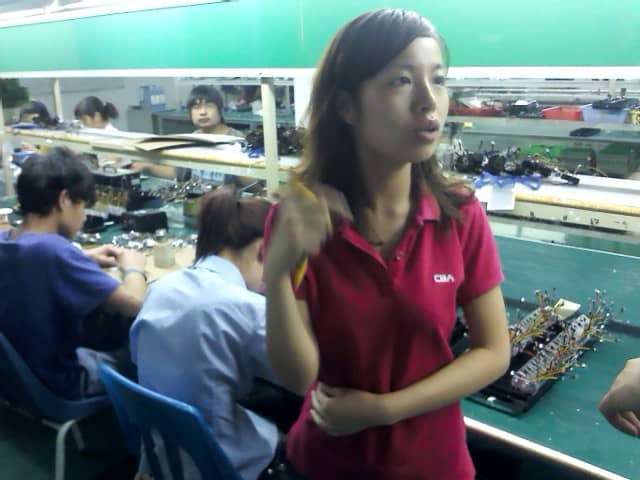 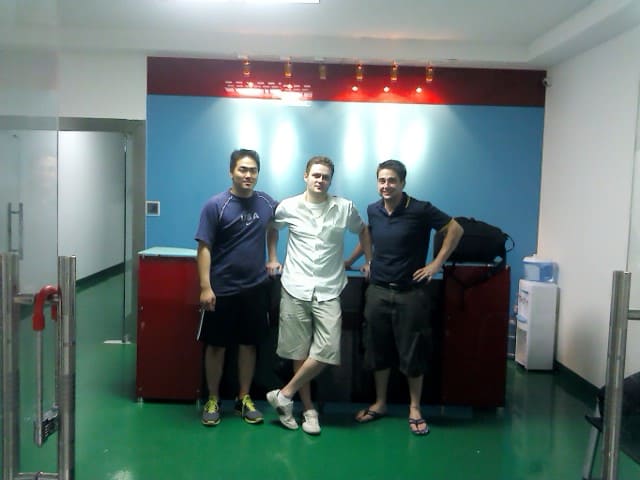 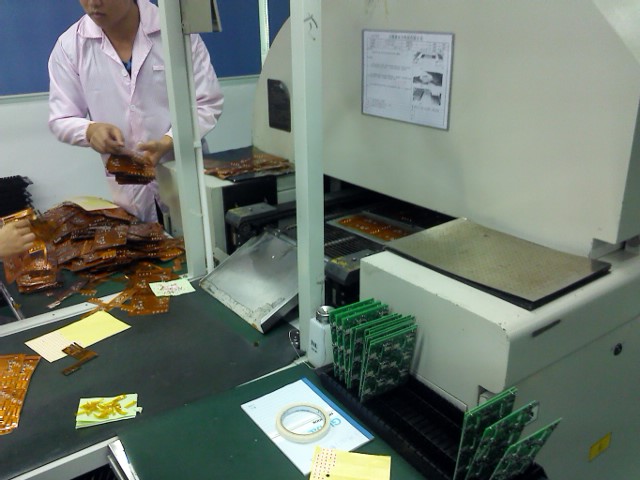 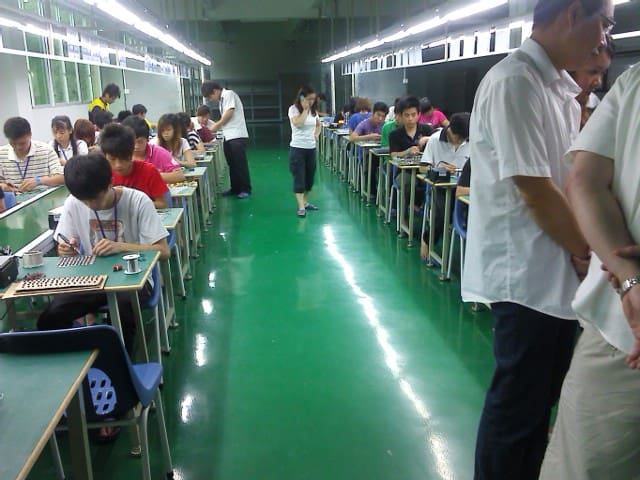 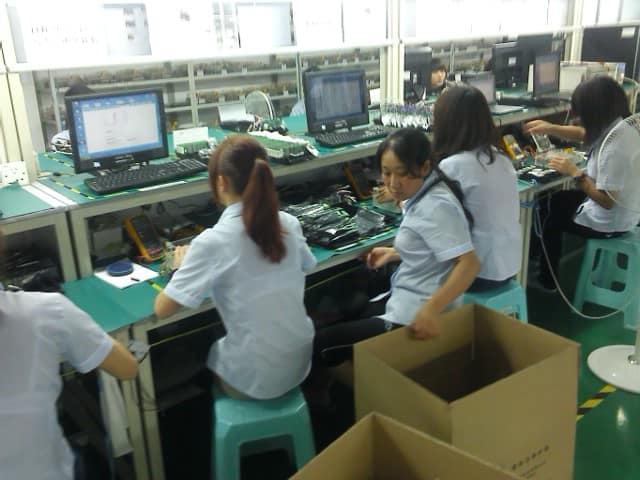 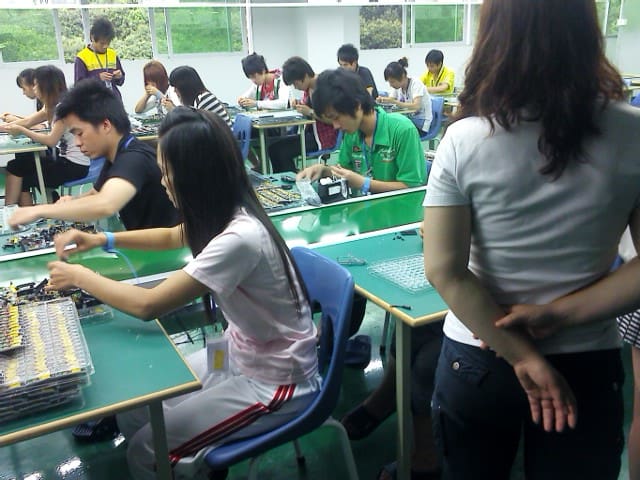 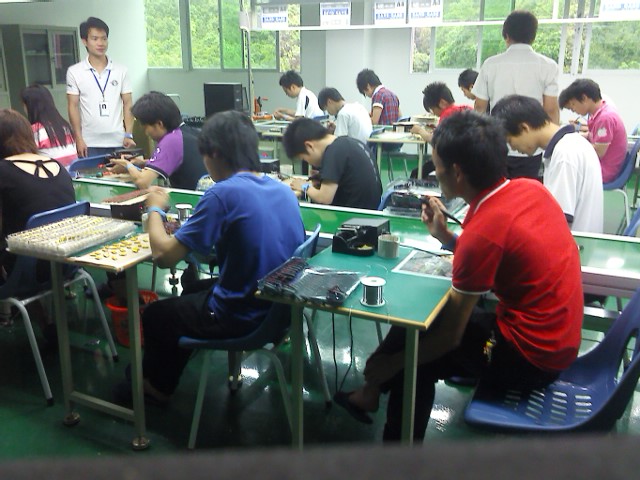 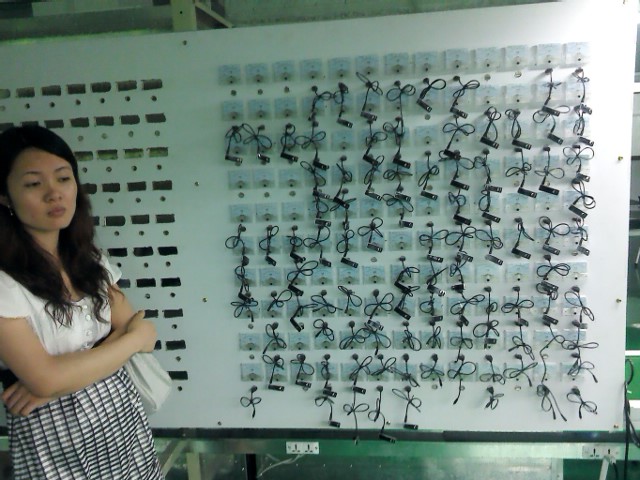 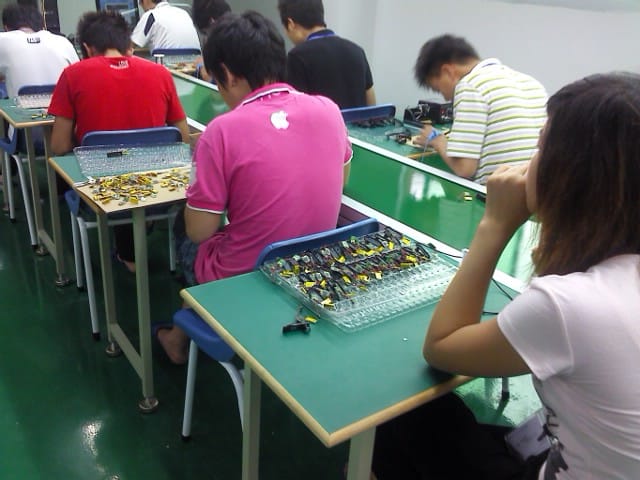 Quarantine Birthday – Celebrate with Me Online