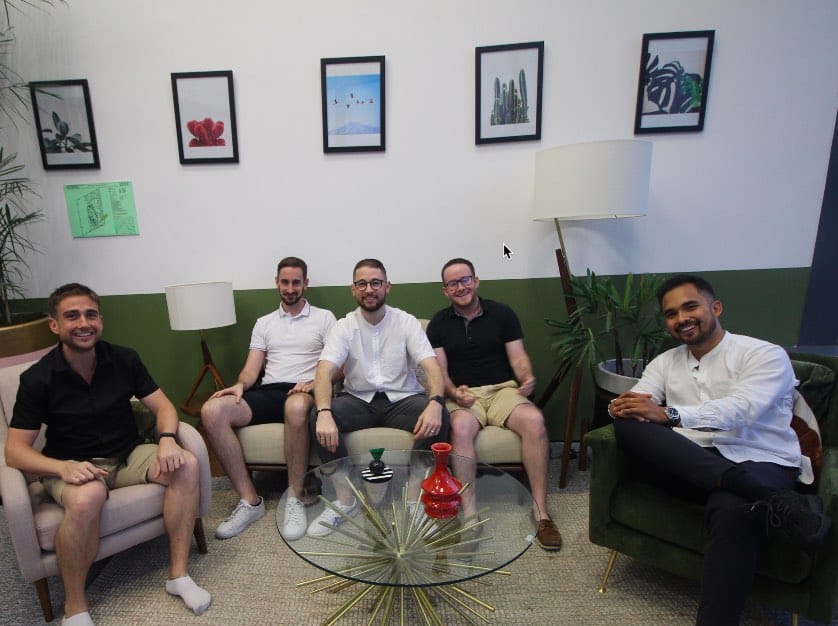 Fitting in the fishbowl – Your Growth Based On Your Environment

Greetings from Manila. Things are moving fast, and I just joined forces with Alpha Rock Capital, a holding company of Amazon businesses. Merged our business with them and I’ll also be joining as parter and director of business development.

The timing of the deal is funny as it matched a clip I read in the boot “Today Matters” – that growth is based on being in a bigger “Fish bowl”. He uses the example of certain fish who grow to fit in the fish bowl they currently are in. If they are in a small fish bowl, they only grow big enough to fit in comfortably. Yet if they are in a bigger fish bowl – they grow even bigger.

This is how I feel right now. There are a ton of resources here – money / investment of course – but also a great team and a lot of traction as there are a ton more Amazon businesses being bought out into the fund now (its in the process of becoming a fund, technically a holding company at the moment)

What a year 2019 has been, but the theme is still similar for the past few years – ecommerce, Amazon, making deals – taking business owners and getting them together and making magic happen. Whether that is from the startup stage like at Ecommerce Gladiator series that formed Sisitano or now at the buyout stage at Alpha Rock Capital.

A lot of work to do, a lot of opportunity for everyone.

So let us remember – we are only as big as the fish bowl we are in. Sometimes we need to change our environment/ fishbowl and grow.

yea yea, i know its been a while!

Is it really that great to win the lottery?

Maybe I just need a vacation – am I a good businessman?