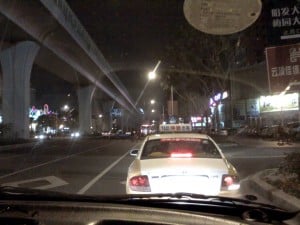 So the roadtrip yesterday was fun….up until about 1 hour before I had to arrive at the VIP dinner for speakers and guests….We were so late, so lost, and under pressure, it took from 9:30am to 8:30pm (almost 12 hours!) to drive from Dongguan, China to Xiamen, China! Unreal……

Well, I documented it while on my mobile phone last night, to record it, and below series of events unfolds: 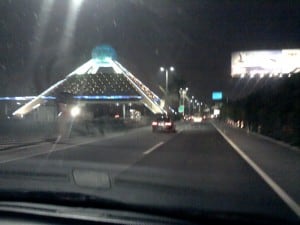 This is common, I believe if you ask any foreigner in China, heck even Chinese in China get annoyed with ineffectiveness in hotel bookings, directions to different places, and just general day to day tasks.

…to be honest I thought I have gotten more patient and am used to this miscommunication….but really, with so many “emergencies” happening at the same time….it overwhelmed me and I had to take matters in my own hands…

Just another example of the cultural differences and stress a “stupid foreigner” (yes, I’m always making fun of myself) has in China…..what seems simple gets out of control.

Investing In China – everyone talking about it