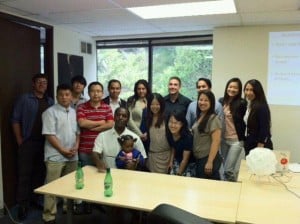 Yesterday afternoon we had a lot of fun and met a lot of new people at a last minute planned “China business workshop” in Los Angeles. I had thought it would be a good idea to get people together in LA to talk China business while I was in town – share stories. I love networking and bringing people together – maybe in the future make it a more formal and bigger event. It was a test.

I was so lucky to have been connected to Vincent from my buddy Erik in Shenzhen about his company office. It wasn’t confirmed until Monday this week, when I was almost preparing to fly out from hong kong! So that took a load off my shoulder as I left on the airplane.

Yesterday we took down a list of the people that came, about 20 people throughout the afternoon.

Impressive group of people! Its so awesome to get passionate, people together about a topic and share ideas.

I went through my powerpoint “Adventures of an American doing business in China” and did a very high level overview of how I came to China, how I hired staff, registered a company (see blog post how to open a WFOE Chinese company), and the ups and downs of my experiences in China business. I like to share the real deal – and I think people learn the most by hearing real life examples.

We did some sharing of ideas, questions and answers. Some said I should also have talked more about Sina Weibo, QQ, and other tools to use in China business and social networking. But again, I didn’t know the audience, what people wanted and this was a first time test.

I’m really excited to do this again, and bring Chinese business people to USA for the first time. Really start to build a bridge. Many of the attendees were excited and support us for future events. 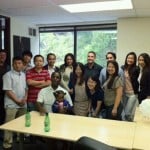 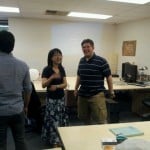 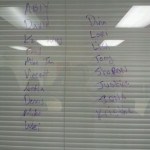 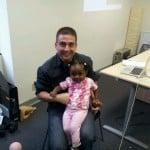 Business in USA is Easy Compared to China Business