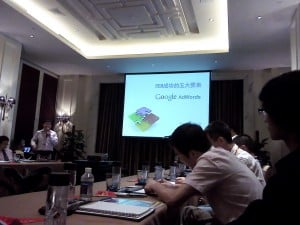 In 2010 and even more in 2011 I’ve been organizing twitter meetups and getting more professional with ecommerce meetups. As I’m doing these, been doing a lot of hyper networking, and met the “Chinese side” of the Shenzhen ecommerce meetups and was invited to one, without too much notice of where it was, who it was by, when it started, ended, etc etc.

Turns out it was a Saturday afternoon, (really, up until yesterday afternoon I didn’t get a confirmation of time and place) way out on the other side of Shenzhen in Da Mei Sha (a beach area) in the OCT East resort hotel, called Interlaken (A really awesome hotel based on German / European style and feel).

It was organized by Google China, and invited 30 companies in Shenzhen, mostly on export B2C from China to the worldwide market. Google says this is the first of 7 or 8 meetups it will be hosting in Shenzhen in the upcoming months. Focusing on export driven companies that sell B2C (business to customer/consumer) via online.

After the 2 speeches, they had an open forum / roundtable for the 30 to 40 people who were in attendance. With my very limited Chinese skills, I could gather most were B2C online companies, mixed with some advertising platforms and logistics companies. There was also a VC (Venture capitalist) who promoted her interest to finding new technologies and investment opportunities.

The round table was a bit long, the speaker wanted everyone to get a chance to put their idea in. But it was a very nice environment, the hotel was 5 star (heck, maybe even 6!). Free gift (a laptop bag with google adwords logo), coffee / tea break. And they hosted a great dinner on the sea afterwards, seafood (oysters, shrimp, crab, etc).

As for foreign companies – Paypal was there (they are also eBay, but they seem to focus on the Paypal brand more), Google, DHL.

And I keep getting amazed that Google would host such an event, in USA they never budget these kinds of seminars. It just goes to show you how much different the China market is from USA….Google has to go out and push people, build face to face relationships with its clients….not like USA where we can’t even reach Google or Paypal, etc on the phone. In China, these massive foreign internet / tech companies have live customer support by phone, client meetings, and sales offices throughout the major cities.

And, like usual, I was the only white guy, or any foreigner for that matter. Well, in fairness there were some overseas Chinese who had returned to China for business, and could communicate to me in English. It was all in Chinese….

Damnnit, I have to master the Chinese language, I do feel its improving, but do I take formal classes. I’m traveling too much? Its getting embarrassing now…. 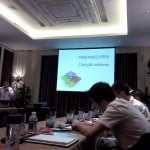 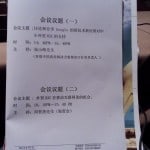 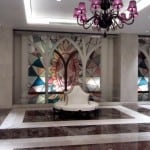 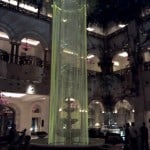 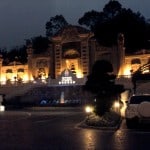 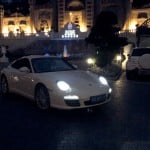 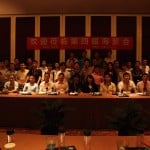 冰清心2011-06-20 11:11:07
Just now I read your article about the meeting in Interlaken Hotel on May 7. The meeting was held by us–Foreign Trade Federation, not google. Google is the sponsor. All B2C members were invited by us, and we will hold another meeting in July, in Chengdu or Chongqing, the Southwest of China. Welcome to join us again!
冰清心2011-06-20 11:11:16
We will have publication of Foreign Trade Federation, now providing half or one full page of free Ad for all previsous meeting attendees. Please privde us your recent photo, your comments on our meeting and B2C industry and introduction about your company.Thank!

Putting Everything I Got At It, Hardcore China Business during Christmas