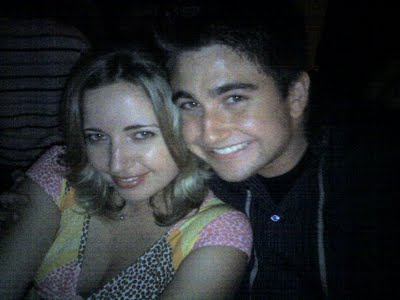 about to begin my 3rd month as a full time entrepreneur – and I fully say I do not regret making this decision – while I do not exactly know how things will pan out – it feels refreshing to know I have done this and have learned tons so far!

Beginning a new month – especially as an entrepreneur – I must really look over all my outflows of cash….rent, services, and other deals I have going….

One I was really questioning whether I should pay or not – though I had a verbal agreement I would make these monthly payments for a few months, this being the 3rd, I was reconsidering…..because the focus of this outbound call center had changed directions…instead of passing the leads to me, they are now servicing the leads as a pool and making the cash distributions from the closing of the deal….which needs to put much more faith on them….and now takes more time to get results….I made the payment after over an hour of talking with the 2 Texas brothers running the call center. I think I am going to actually fully push my other leads to them, let them manage it – and outsource my who import/export operation to the call center….that’s a 360, isn’t it?!?

I have learned in my experiences that sometimes you need to make an unexpected 360, because you need to think on your feet…and I am thinking this may be a good call…though most wouldn’t have considered or imagined it -as the normal idea would be swing it back the other way….

Again, I have been approached / considering / researching / and actively working in these business concepts:

And while most ppl say i’m involved in too many things – I like the hedging idea, and with today’s outsourcing possibilities, who says I cannot manage all of this? This week i will experiment…..

and now for photo time from last night on the town: 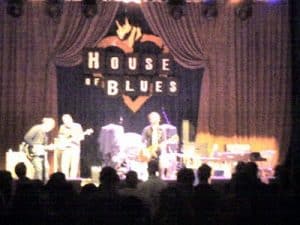 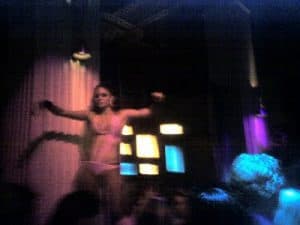 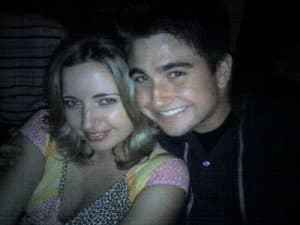 can feel it getting closer………

Halfway Through 2015 – Checking In On New Years Goals

Choosing Not to Make a Decision is Still Making a Decision