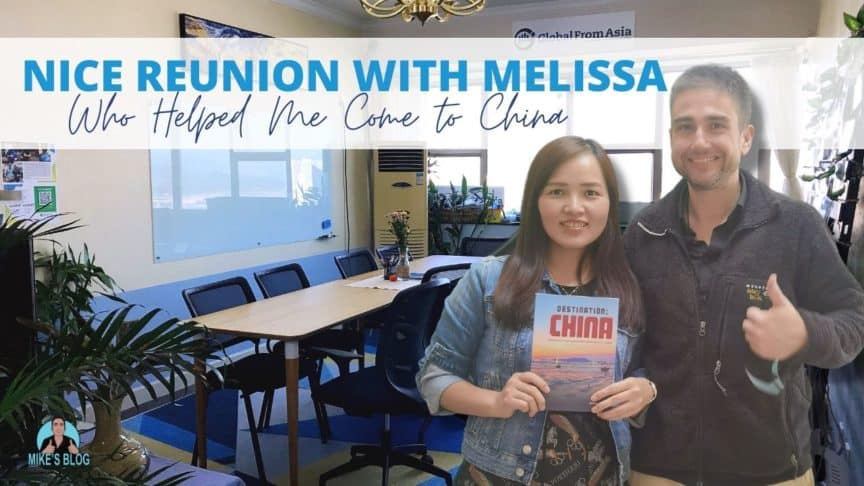 As we approach 2022, it feels as if the years just keep flying by. I’ve been back in Shenzhen now for a few months and I’ve realized that old friends are also returning.

One example is Melissa. She was in South Africa with her husband and daughter (her husband’s job relocated him there), but in the last year or so, they returned to China – right back here in Shenzhen.

I was pleasantly surprised to hear that when checking in with her on WeChat, and we had both her and her daughter over for lunch. Her daughter is just a few months younger than our son Miles. They played well together.

Mind blown. You know, I first met Melissa in October 2007 at the Global Sources trade show in Hong Kong. She’s mentioned in my book “Destination China” (read more on the book here) as the one who helped me move to China later that year. You can read the book for the entire story but it goes like this.

She was working at a factory booth as an interpreter, and I was networking with everyone like I normally do. I recall getting some interesting insights from her about Shenzhen and business in general, and we kept in touch.

When I returned to USA in November 2007, I was really inspired to relocate to China. We chatted through email and then MSN (remember MSN chat? Lol!) about her working for my company (a company still called Shadstone to this day) and helping build out the sourcing team, operations, and office there.

She helped me book a hotel in Shenzhen upon my arrival in December of that same year and gave me the directions and address both in English and Chinese for me to print out.

Wow, the nostalgic feeling with just typing this up.

As I flew to the Hong Kong airport, I somehow figured out how to get a bus and a taxi to that hotel. My memory is a bit foggy with the details, but I remember how chaotic it was, and how nervous I was when I finally found the correct hotel (if memory serves the taxi was annoyed as I kept making him wait as I kept checking if we had the correct hotel before I paid him).

Melissa met me the next day, and we spent weeks going to different apartments / offices / hotels all around Shenzhen. I was looking for a new base to setup the Shadstone sourcing office and company. Total madness, and so many stories.

Honestly, it is so amazing that 15 years later, Melissa and I can meet for lunch and have our children play together.

Thanks Melissa! (and if you were wondering, she read the book and enjoyed it – nice!) 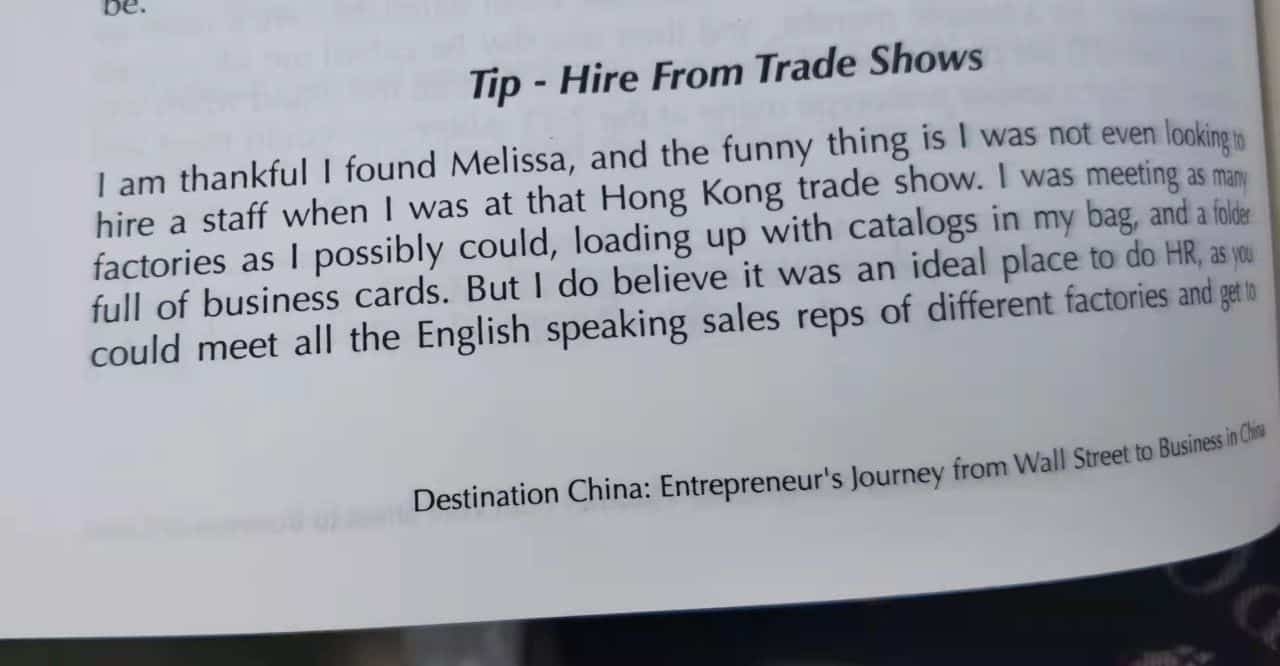 Gonna be a Daddy! Found out while in Japan!