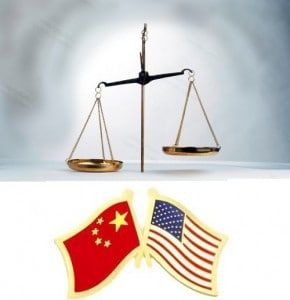 A few times while I’ve been back in America, my friends have had to slow me down and remind me “dude, you’re not in China anymore”. And not just my friends reminding me, but my finding out myself. Here are some of the bullet points (better then boring paragraphs of text, right)

So I could probably think of a few more, but my main point is AMERICA NEEDS TO WAKE UP. I hear people talk about it, but not really do anything. It makes it hard to do business, because its expensive, and because there are so many laws. I am maybe still being crazy from my overseas experiences, but maybe some kind of law or fine may stop me in the future.

Business is based on risk. And I can’t find the article, but basically large businesses are afraid of US POLITICAL risk to make future investments in the country. That if a business invests in a American office, and taxes and salary issues increase THEY ARE SCREWED. And….sure the worker gets taken care of, but if the company is bankrupt, and the companies offshore succeed, who wins?

Not letting things get in my way….One way Ticket to Shanghai