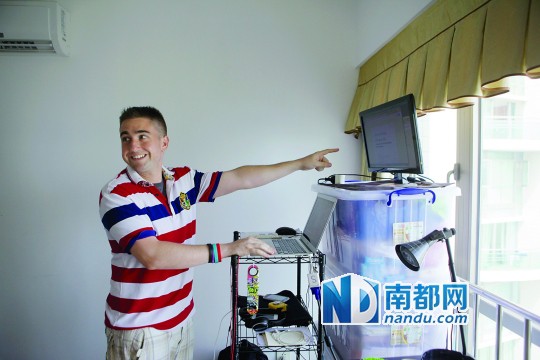 Recently I had some Chinese journalists visit me to see how my daily life and work was – it’s part of their website model to take business people, and document how they lives their business and personal lives.  It was published a few hours ago in China, in Chinese only, and I thought I would do a Google translate, clean it up a bit, and share with those outside of China!

For the original post, in Chinese – check it out on http://epaper.nandu.com/ipaper/H/html/2014-08/01/content_3289416.htm?div=-1.  And thanks so much for the Reporter Wang Zirong and Southern Reporter Wang Xiaohan for spending the time and sharing so intimately what they saw and learned from chatting with me.

He came from New York, Now a Shenzhen IT Entrepreneur

Michael Michelini with a Chinese name Mai Li Ni, a native New Yorker who came to China at the end of 2007, when, with a wonderful entrepreneurial dream of gold. Five years later, he founded his own company “social agent” (Social Agent Limited) in China, is committed to providing a docking platform for sellers and agents, brokers. 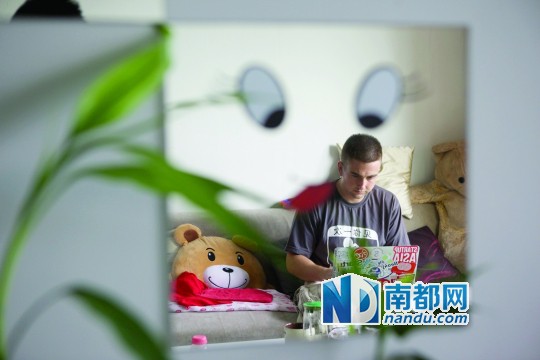 Even at home, at work one something, Mai Li Ni immediately enter the work state. 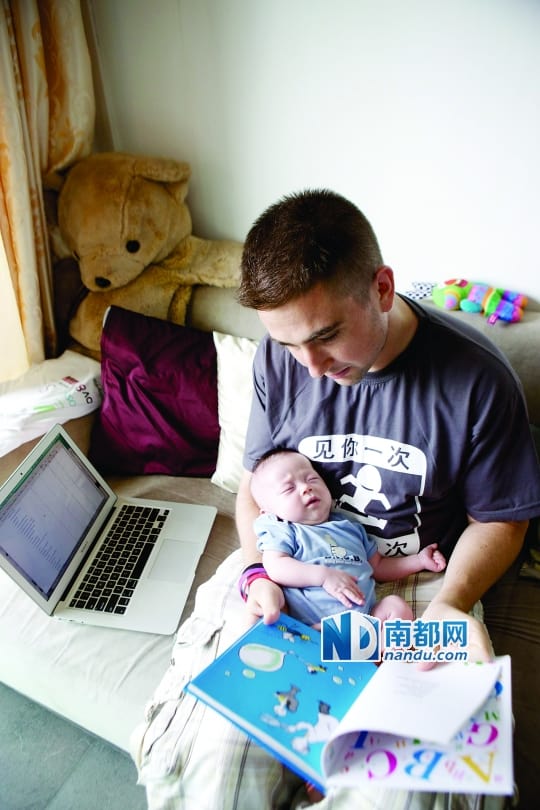 Mai Li Ni-month-old baby, he said the arrival of the child so that he has changed.

Mai Li Ni and two other foreigners rented a studio to do a three-bedroom house, Mai Li Ni is used inside the master bedroom, he said he liked standing office, this will force yourself to stay away from lazy. 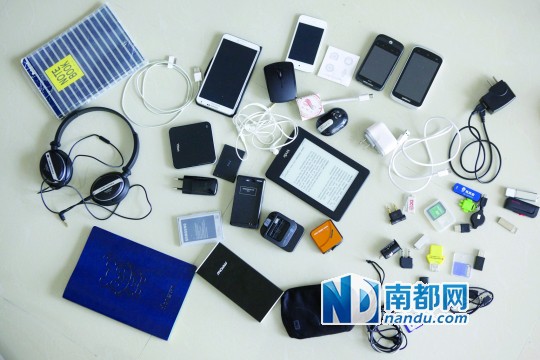 Mai Li Ni is a technology geek, it was his day to carry out the equipment. 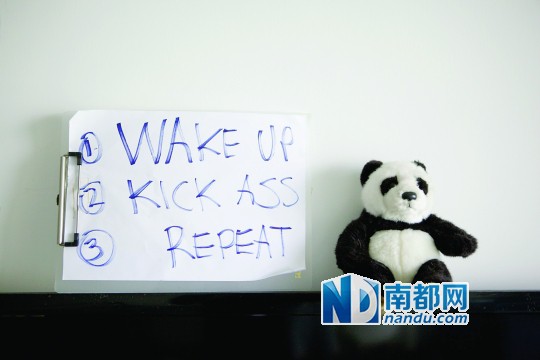 Mai Li Ni studio placed motivate his words, he said, he woke up every kick is his dream.

Michael Michelini give themselves a Chinese name Mai Li Ni, a native New Yorker who came to China at the end of 2007, when, with a wonderful entrepreneurial dream of gold. Five years later, he founded his own company “social Amoy man” (SocialAgent Limited) in China, is committed to providing a docking platform for sellers and agents, brokers.

Mai Li Ni before coming to China has diversified experience, worked in a machine shop to make quality management experts, database programmers are done in New York, had also joined AT & T American Telephone and Telegraph Company to do quality control, after which he entered the a German bank. In 2007, his first contact with China-related business, although ultimately failed, but he found the opportunity to Chinese import business, began to make Chinese commodity imports a full-time business, and came to Shenzhen on December 30, 2007. Unfortunately the financial crisis hit, the import and export business has plummeted. Later, he found himself on the Internet marketing enthusiasm, began to seek business.

Mai Li Ni of China’s Internet ecosystem is very familiar with, Sina Weibo, Tencent microblogging, letter very early use on the network with a lot of entrepreneurs to expand exchanges, but also take the initiative to search for the target person to carry out exchanges. Mai Li Ni did not expect this initiative to communicate so that he met his future wife.

“He searches through the microblogging to me to give me a letter exchange.” Mai Li Ni’s wife described the two encounters, she was the Northeast, a long time in Beijing in the mobile game industry, when Mai Ni reason she wanted to ask some questions . Later, the two cafes in Beijing to meet and chat, and slowly came together.

2012, Mai Li Ni began his entrepreneurial incubator project “social Amoy man”, any businesses and individuals at home and abroad can publish sales tasks on his website, individuals and brokers around the world, the agent can take orders, according to the final task of obtaining sales commissions, there are already a lot of people registered and successfully made a business.

Mai Li Ni really like Shenzhen, where there are a lot of friends, a lot of young entrepreneurs. For entrepreneurs, the Shenzhen and Hong Kong, there is still a huge advantage is the low cost of living. He rented a plot in Shekou in two suites, a family residence, another set of friends as an office. Last year his wife moved from Beijing to Shenzhen, the two just became a father and mother. Entrepreneurship is not easy, Mai Li Ni also trying to earn to support their family, he is an amateur writer Forbes Chinese network, but also to work for the Hong Kong site. “Lifeis difficult.” He said.

Preparing For More Travels – 1 Month Back In China