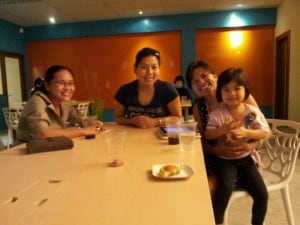 Been back in the Philippines a bit over a day now, and been jammed with meetings to see the customer service agents helping the company here, as well as e-commerce logistics partner companies. Leon has been down in Manila for a month or so, and though he’s currently in training in Australia, he connected me with a new coworking space opening up

Leon has asked me to get in touch and invite you to co.lab xchange this coming Thursday (Feb 23).

It’s an open platform and also a great opportunity to meet like-minded people in Manila. I will supply the snacks and you supply the drinks. (There is a grocery store right outside out building).

I met some great people, like Erika Pineda who has a startup Jeeney ed…. traveling jeep education platform with the motto “We want to bridge disparities between everyday science and the science of inventors.”

It was also discussed that many local Filipinos are saying “why do I need to pay to work here when I can work in a Starbucks for free?” I told them we also face this issue in Shenzhen China community….that people do not understand its just a place to work, but a COMMUNITY of like minded, hard working people who want to embetter themselves and those around them!

They also talked about a movement to bring back filipinos working overseas….those are the ones who make changes in the community. Who understand the coworking movement. Who do not want to stay in their home offices and work on odesk. Who want to get outside into the community and build a real-life social network of entrepreneurs in Manila, Philippines .

So this was their second location is just opening . Near the fort, outside of Makati. For those of you familiar with Metro Manila, IT IS FREAKING HUGE! and the public transportation still sucks. So people don’t like to commute too far….and demand from the success of the Makati Co.lab space has created this new Pasig neighborhood location.

The first Co.Lab manila coworking space opened in makati in around oct 2010….so its about time they opened a second one in this massive city!

I totally support this global movement of coworking spaces, home based businesses, e-commerce! Its truly amazing…so for those nearby —-> Co.lab Pasig brance is on 3 brixston st capitalyo pasig.new office …stop by!!! 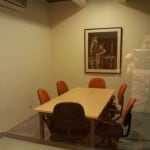 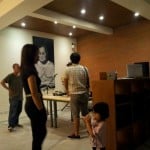 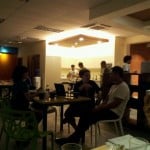 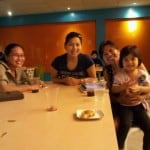 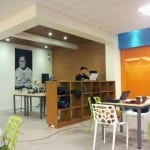 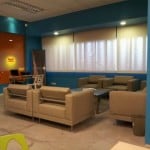 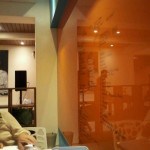 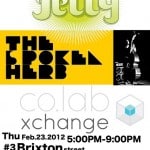 The Aftermath After Vacation While Running Your Own Business

Leaving Philippines You wonder people are so frustrated….

Latest on the Philippines Drama…