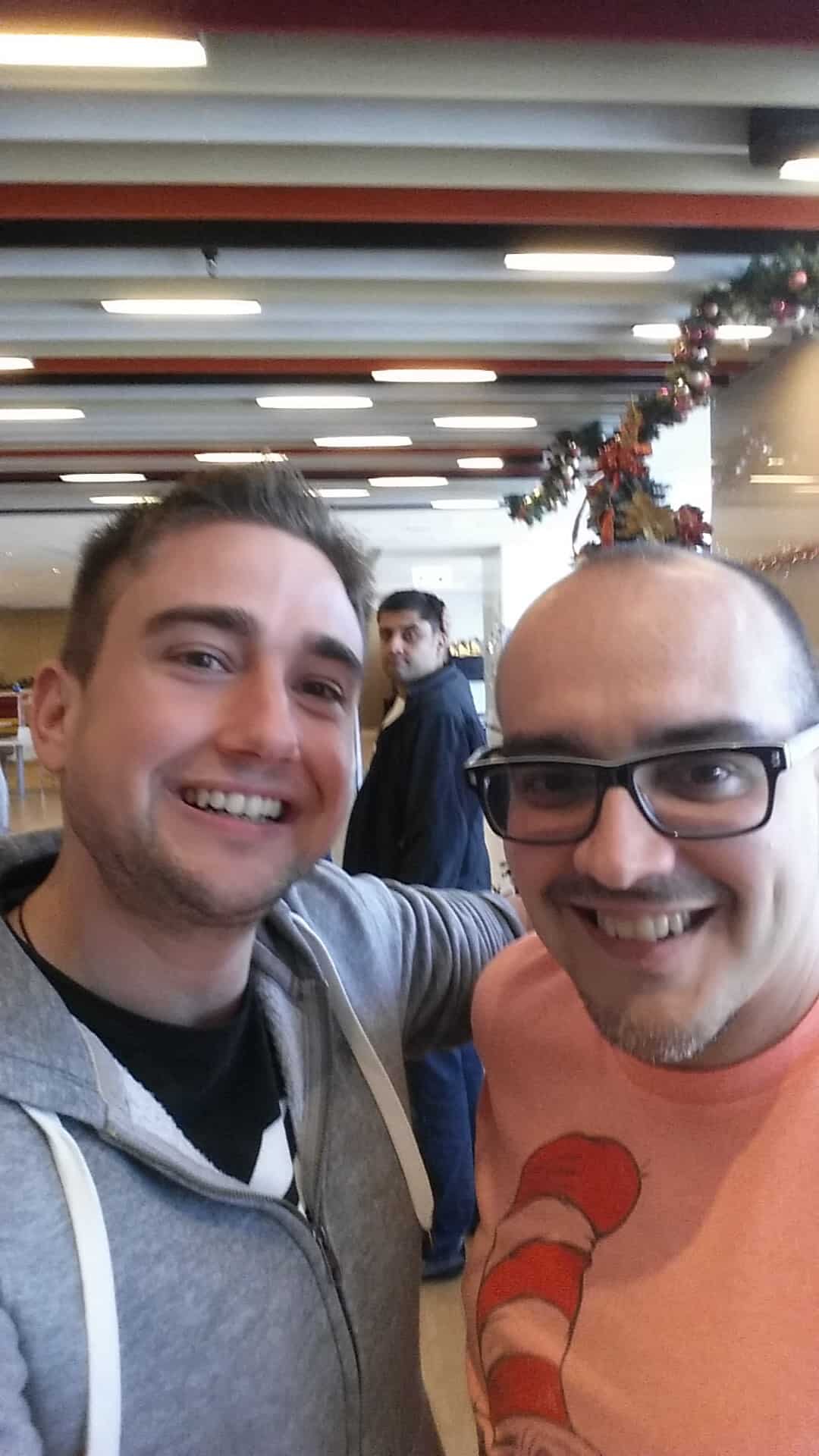 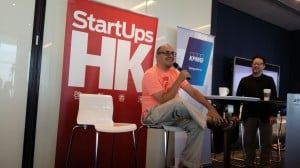 I’m on a writing stink this morning so I may as well keep it up – Earlier in January I attended the Wake Up with Dave McClure in Hong Kong event hosted by StartupsHK and I’m so glad I did. Those not familiar with him, he founded the accelerator and startup fund 500 startups Even though it takes me about 2 hours each way to get there for a three hour morning event, I got tons of value. I was writing notes like crazy in my Evernote app while listening to Dave spill his brains on the audience, man what a wealth of knowledge. I couldn’t catch it all, and I didn’t all but I’m going to try my best to recap on some points that perked my ears up and hope they help you out too!

Tips on Pitching Your Startup

I’ll start with this tip because it is the one that resonated with me the most, It has a few points

Feedback for Those Interested in Setting up an Accelerator

New accelerators today he said should be specialized in an industry or geography – that general business accelerators are too late to start new now and you need to niche down.

Some of the things an accelerator needs to succeed though is it needs downstream. Downstream means investors willing to invest in the startups at demo day. If the startups graduate the accelerator and don’t have a chance to get funding, then the failure rate is going to be much higher.

I totally agree with that statement, it is amazing to go to an accelerator, get paid, sure you give up equity, but you build massive relationships, filter through and strengthen your team, and learn so much!

What Crowdfunding Really Is

We discussed quickly the crowdfunding phenomena and how Kickstarter and Indiegogo campaigns are running rampant. He said that crowdfunding is like a loan, or debt. It should be treated that way and the entrepreneurs now have an obligation to fulfill on their promise to these lenders (customers / funders / backers).

He also said it is a proxy for marketing sometimes, that most startups are bad at doing customer development and that going through a crowdfunding campaign will show to potential investors that this team gets how to market their product. This is an especially good filter for investors to see the team can sell and not just pitch a powerpoint idea.

Another buzzword we keep hearing these days is growth hacking. Dave said it is another word for customer development  and consulting. It takes the most focus, its more advanced than the lean startup method. He defined it as how to scalably and profitable grow your customer base via social and search.

He then highly recommended the book Traction – he described it as the book with the Yellow cover which helped me find it. Actually a few friends have read this and recommended it as well. I have since read this book since attending the meetup and wow, yes, this book rocks! I also recommend it now to learn “growth hacking”. 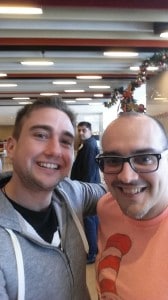 Mike Got to Get a Selfie with Dave McClure!

The big change isn’t tech. It’s planet is going to be accessible online. The numbers are growing rapidly and more and more people are using their mobile phones to get online and totally jumping the need to use a desktop or laptop computer. The numbers are insane, he said 5–7 billion people will be accessible online and these are all eyeballs and customers for your business. This is what we need to be focusing on and realizing. Not get caught up in the technology, but think about the access to all these customers now.

He said don’t worry about code, not design but online marketing. There isn’t much education on it, there aren’t formal college degrees on it yet formally. And therefore that are not many experienced people. For example who know how to do mobile app distribution on Android. And those who know it don’t want to tell others because they would rather do it themselves for their own startups and businesses

He got so excited explaining the incredible leverage!!!

That we should be teaching kids online marketing,  code just as much.

Then he ended it with how he does a conference with a name that had bad timing due to political events called the internet marketing conference to mean Weapon of mass distribution, but this can also mean destruction and maybe this wasn’t too politically correct of a conference name.

Of course people asked what markets have potential. He went through a few

*Specifically for Hong Kong Market – For those in Hong Kong, he mentioned these 3 (1) Fin tech (financial technology),  (2) Logistics / shipping,  and (3) retail tech.

A question in the audience was about failure. Dave talked about the success of his 500 startups accelerator graduates that about One third fail,  one third get over a million, ,  others a bit less.

He discussed his biggest failure,  was getting a lawsuit letter from a lawyer on June 10 2010 at ten million usd for Uber and he wasn’t even an investor. He was mostly upset on this not because of the lawsuit letter, but because he passed up the chance to invest in the Uber startup! He says as an investor the biggest failures are the missed chances to invest in the right companies early on.

He talked about the Uber CEO and founders and some said they are rich playboys. Dave said that Travis is best entrepreneur,  but can be seen as obnoxious.

But Dave did say he got to invest in the other car app Lyft investor,  before it was that name at a three million dollar valuation so he has a nice return on that one.

His biggest feedback to avoid failure as a startup founder – to build what your users want,  listen to them.

Just spilled my notes here and hope this helps some entrepreneurs reading this. And feedback or notes, let me know. And if Dave reads this I hope I didn’t misquote him somewhere. Tried my best but he talks so fast!

Focus, Do 1 Thing, Pressure to Succeed

Book Review – How to Be a Power Connector