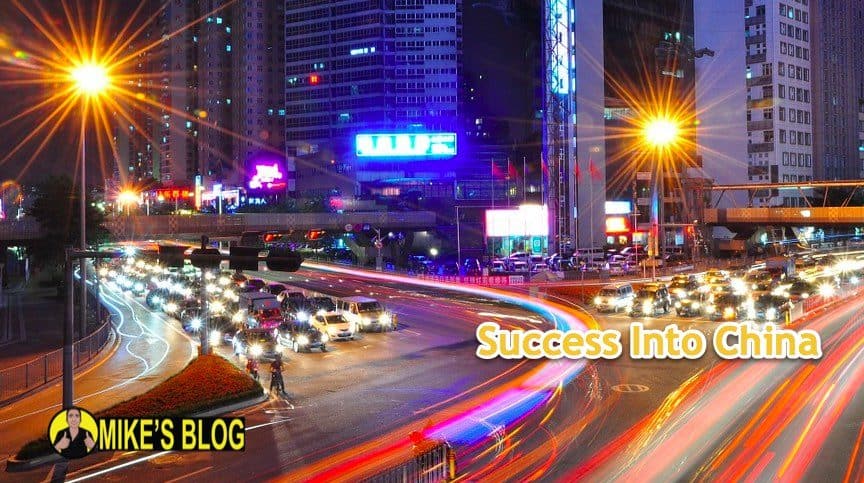 Made it into China!

Was a bit stressful, for two or three reasons.

First, I was hanging out in Hong Kong longer than expected. The China visa application for Marc got delayed – it was supposed to be picked up last Friday – but the embassy rejected the Shadstone invitation letter – saying the chop (stamp) wasn’t clear enough and they couldn’t read the Chinese characters. So they HELD his passport and we made a new letter and had to wait until the end of the day on Monday.

It was a good chance to hang out with Marc and talk about business – we are moving full speed ahead with Alpha Rock Capital and acquiring a bunch of Amazon FBA businesses – and had a great time with Kevin Shee and also a networking dinner so it all worked out well.

TALK ABOUT nerve racking, they didn’t let us know if his China visa was approved or not until Monday 4pm. At least they said they would definitely release the passport (so he could book his flight back to Manila on Monday night). We were hanging out at coffee shops, doing various meetings, and it truly made us wait until 4pm.

Heading up to the visa agency – HE GOT IT. The second version of the China invitation letter that I created from my Chinese company (still holding my China company active) worked.

What a sigh of relief!

So we had another quick business development meeting, and then he went to HK airport and I headed straight to Shenzhen border.

I didn’t hide my big vlog camera, I have very limited luggage and just took the risk to cross the border with my “reporter style” camera.

The border was very empty at huang gang, and I went right to the foreigner line and processed it. No questions, no issues.

So check off the box:
China visa for Marc – success
Crossing into China for me – check

More Motivated Then Ever Before

Playing both sides of USA and China Internet