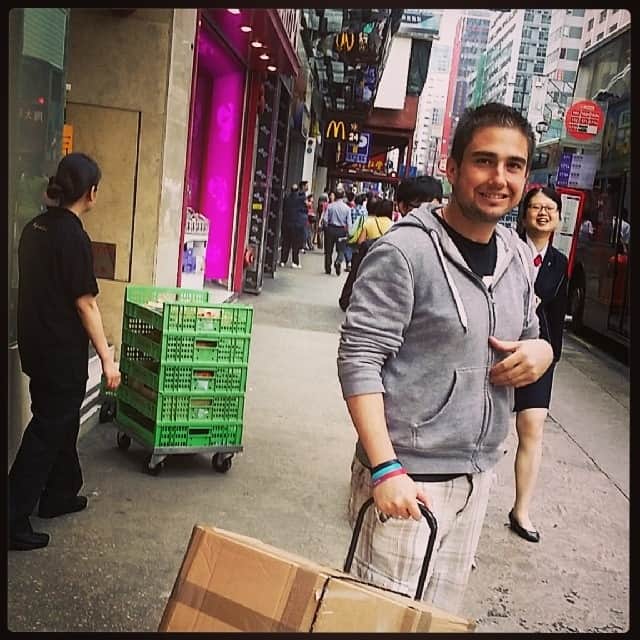 About a month and a half in as a new daddy, and have had friends asking me if they can help me by bringing in things from Hong Kong when they are coming in to China. So I will make this a blog post for a quick reference to send people who ask me, as well as share why this is even an issue.

The deal If you can buy these for me, I will pay you back in cash (preferably Chinese Yuan, RMB) when I meet you. I can also transfer USD via paypal. And if you’re cool enough, I will transfer bitcoin too!

What I Need From Hong Kong

My wife selected this brand, and once you pick a brand, it is hard (or not good) to switch. I have been finding this at Taste Supermarkets – I normally go to the one in Kowloon Bay mall. 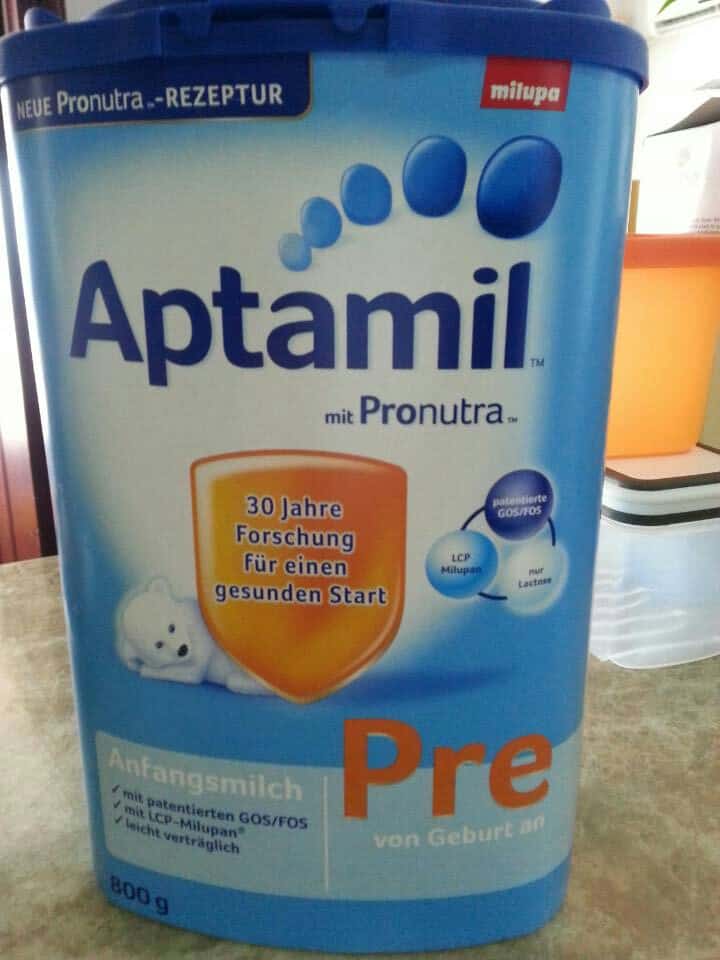 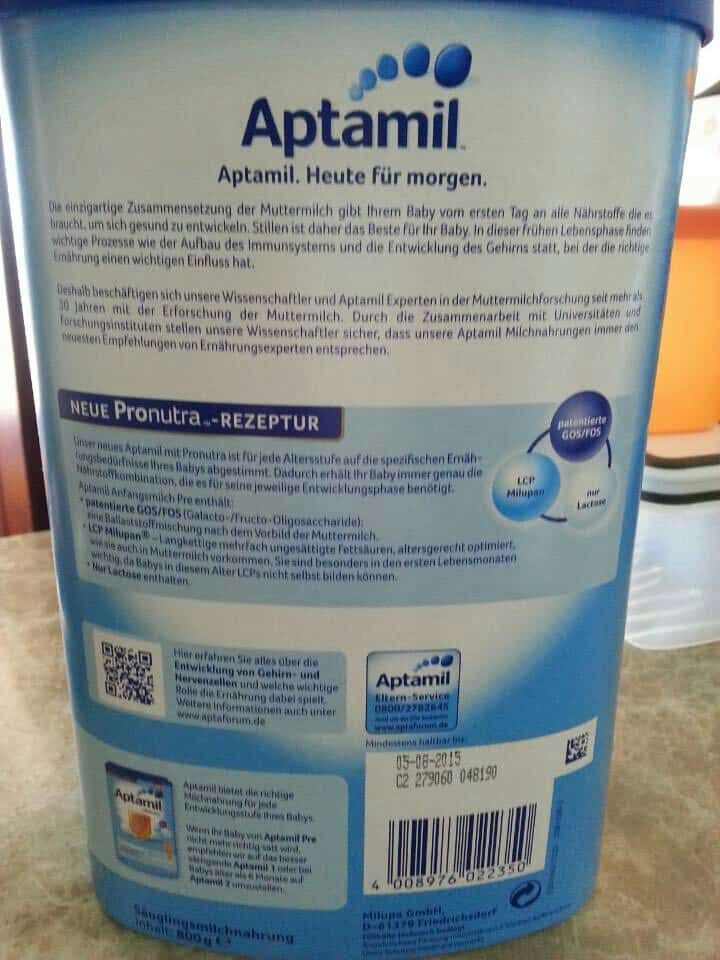 We are trying to stay frugal using my old t-shirts as diapers, but of course we need disposable diapers when he is out on the road or sleeping overnight. My buddy Jeff handed these over to me a while back and Wendy likes them. 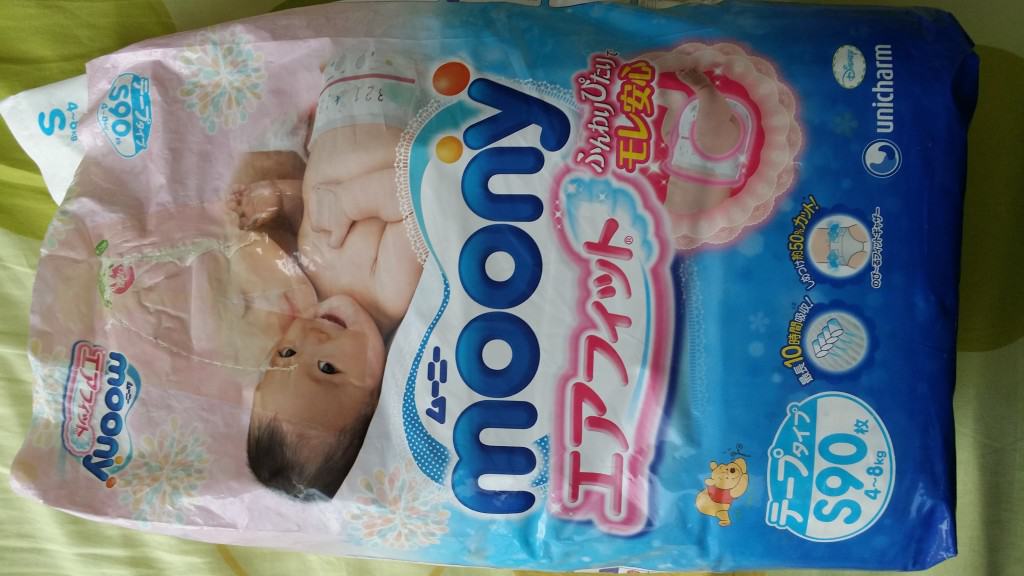 But Isn’t Everything Made in China?

Why Do People Bring Goods Into China, Isn’t everything Made there and cheaper? This is a question many Americans and westerners ask me – I think it first came up when iPhone 4 and iPad 2 mania in 2010 / 2011 where they were being smuggled into Mainland China to be sold for about double the retail price to Chinese consumers. The thinking is right – the iPhone is made (well, let’s say assembled) in China, and then shipped out around the world, right in the city I live in Shenzhen, so how the heck is it being sold in the city it is made in for double retail price? Here are a couple insights why

Similar to sales tax in USA, except it is baked into everything from the raw materials up to the end consumer good and is refunded as a tax rebate (VAT refund) when exported. Goods that stay in China, or are imported into China, have to have an immediate fapiao tax that is then passed down to each purchaser until the end consumer pays the fee.

So for iPhones, its cheaper outside of China because when Apple exports them, they get the fapiao (VAT rebate) from the Chinese government on this “baked in tax” during production. But for those iPhones that are used to be sold to Chinese consumers, this tax (I believe its about 17%) is not rebated and passed to these buyers.

Availability in the Chinese Market

Other times, the companies strategically don’t want to sell to Chinese, or not at first. They want to either protect their IP, or make it more exclusive, or for whatever reason for promotion or marketing.

It says its a Nike sneaker, but is it really? You read all these kinds of stories in China business books, and you see fake products in Chinatowns throughout the world. So, if you’re in a shop in China and see a branded product or food – how do you really know its real?

So for this reason, Chinese flock to Hong Kong, as they trust the distribution channels (shops) there will have the real brands.

Trust of the Quality / Raw Materials

Similar to the point above on authenticity, but worth a separate point – there have been horrible tragedies – especially in baby milk powder, where Chinese manufacturers cut corners or “get conned” into buying hazardous raw materials to put into the production lines, killing babies all over China.

It is really sad, and I don’t want to generalize about an entire race of people, but sadly there are a lot of Chinese businessmen who are willing to sacrifice short term quality and safety for increased profit margins.

And this, basically, has stopped even Chinese consumers from trusting Chinese-based, Chinese branded products.

That about sums it up. I remember going to Chinatown in New York seeing all the fake purses and watches. Usually it is foreigners who want to buy the fake ones, because Chinese know it will fall apart in a week. Chinese have grown tired of the bad quality goods and are rushing to Hong Kong and overseas to buy the real deal, guaranteed to know it’s not fake. 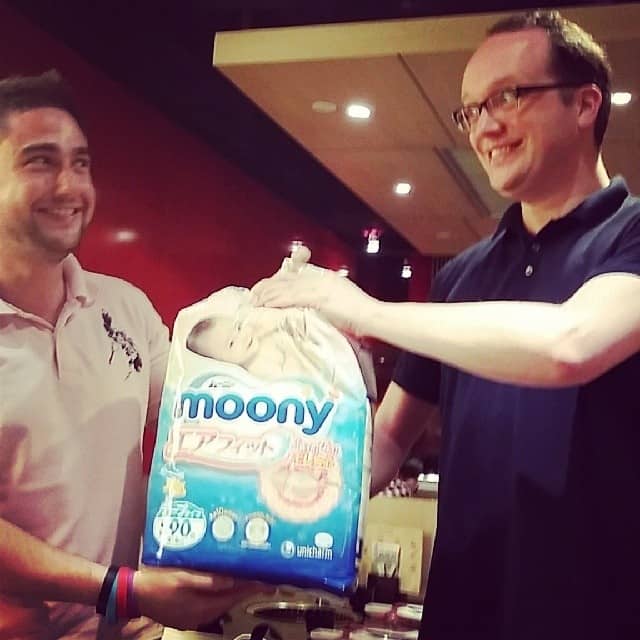 I have said in other posts, this border hopping life is something I have been building up experience in since 2007, and now I have entered a whole new level with a family dependent on it.

I won’t get political, but there are new recent tensions between Hong Kong and Mainland China happening right now threatening this exact border and policy.

Also the internet, in Hong Kong, its faster than most places in America, and 100% unfiltered (Facebook, Google, Twitter, etc all work).

Living on this border really teaches you the reality of politics and economics over a group of people. It has always been there, but I am living right on the fringe.

Gonna Be Another Mainland Chinese Locust

Hong Kong limits the purchase of 2 cans of baby milk powder per consumer now – as mainland Chinese were buying up cartons at a time and clearing the shelves. It got the Hong Kong people and policy makers in a huge uproar, and for anyone crossing the Shenzhen / Hong Kong border these days will hear on the loudspeaker repeatedly the reminder for this limit of 2 cans of baby powder per person, for personal use only.

So some Hong Kong people have nicknamed Chinese tourists coming to Hong Kong to buy up everything off the shelves as “locust”. Pretty disgusting name, but for those of you seeing the long border lines at Hong Kong and the huge lines in shopping malls there may get some perspective.

The Wife Is Back [all is ok now]

Road trip with the Kids