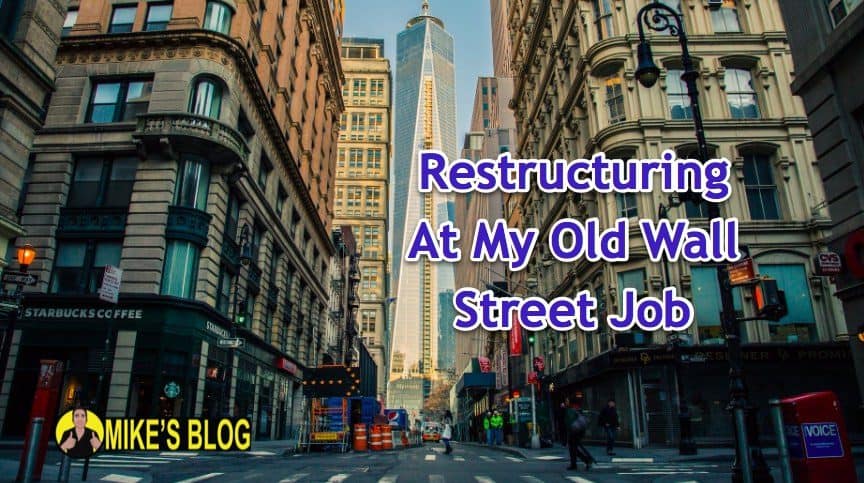 So That Wall Street Job I Had – Seems Offices Closing Up

I quit my job on Wall Street back in March 2007. It was a tough one to walk away from, those direct deposits to my bank account ever 2 weeks were a nice bump.

Putting in my notice to quit actually is how this very blog even started – friends and coworkers wanted to follow my journey as I took my ecommerce and sourcing business from China full time. 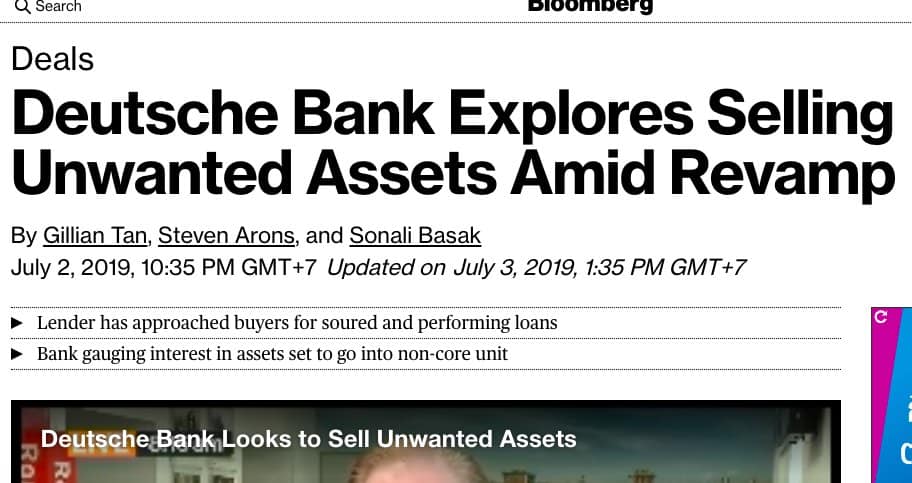 Some coworkers said I’d come crawling back for my job soon enough. I did like to visit on my New York City trips – often seeing the desks in the same positions and mostly the operations moving along the same with one or two people leaving and one or two people joining.

Reading the financial news every now and then – I passed the headline that Deutsche Bank (my employer from 2003 to 2007) would be going through a massive restructuring and most likely closing most of its Wall Street operations.

The stock is trading around 7 USD right now. 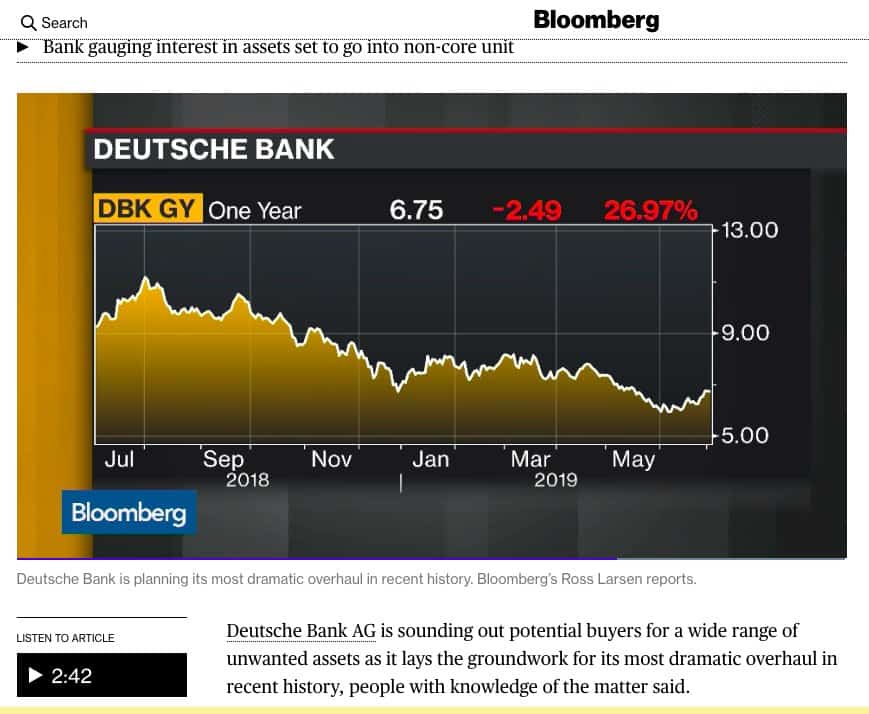 When I was working there – it was around 80 USD a share.

The one thing I walked away from when I quit was my pension plan. I was 6 months away from being vested (5 year min requirement). I think it was around 30 thousand bucks, and if I remember correctly it was in DB stock. I remember it being hard to walk away from that – and it was the bigger negative on quitting.

Yet I knew if I stayed another 6 months, I’d have 6 more months on my apartment lease (the contract was renewing when I quit) and some other reasons / excuses would have come up six months down the road.

This is the same thing many of my colleagues at the bank faced – many didn’t like their job – but the money was good and they weren’t sure when to quit.

There will never be a perfect time.

For me it was:

* I was making enough in my e-commerce business to live.
* Maybe not making enough to pay NYC rent – but my buddy in San Diego had a room for me at 400usd/mo no long term commitment.
* My year end bonus came in (Feb 2007).
* My apartment lease was up (Andrew my roommate was nervous to stay or not, asking if I was sticking around or not).

That was the window, and I took the jump.

Now, seems the whole Wall Street operation of Deutsche Bank is going to wind down. A bit sad. I’m not in touch with many of my colleagues there – probably a lot will have great chances to work at another Wall Street firm. And it seems DB will sell the operation to another bank – so maybe they will be employed by the bank acquiring the assets / operation.

For me, the real lesson is – this is why I hope my kids are entrepreneurs. To have a full time job means you have 1 income source. Sure, working on Wall Street it is a massive income source – and I’m sure many of them invested in real estate and maybe some other investments with that fire hose of cash every 2 weeks.

But still, the fear that firehose of cash will turn off is something many employees often have.

Don’t get me wrong – a hustling entrepreneur has huge risks and I am often sweating at night about business and money.

But the bigger difference in my opinion is that you have more control of your destiny.

I remember while working on Wall Street – colleagues and friends at other firms would read the stock market news about a certain bank and wonder if employees there would be “safe” or not. And that is it – employees need to worry about their main source of income. I don’t mean disrespect to being an employee – and still if you’re going to be an employee – hopefully you are doing something you love to do and developing a long term skill that is in demand in valuable.

I feel when I worked at Wall Street, I was not building value and a skill – at least not a skill I thought I could use elsewhere. Bloomberg terminal, distressed debt restructuring, mark to market reports.

Many working on Wall Street – myself included – did it mainly for the money.

So if I become an employee again, it will be because I love the work and I am building a skill I feel is useful and valuable.

Will Future Generations Go To University? Go to Classrooms?

Building Up Others Around You