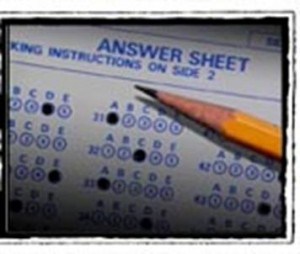 Social media is on FIRE these days….or maybe being outside the GFW of China where I can freely surf the web I’m just exposed to more…but really, seems like every day a new thing popping out.

One big thing is Klout. While I have heard of it before, it really clicked after reading businessgrow.com ‘s get ready for social scoring.

His main points are:

Klout is the new black – maybe this will be the new resume!

Take Klout seriously – Its real, and its here to stay!

Prepare for gamers – people will cheat the system.

Klout coaches – those who study this early will become COACHES and experts later for those who want social influence.

Just the idea that if you have the high score you can get discounts on airfare, or dinners…..the 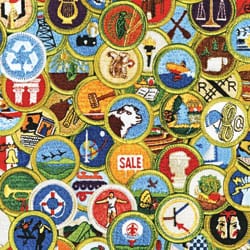 First, from the klout.com website it explains it “technically” as (don’t worry, i’ll summarize after):

The Klout Score is the measurement of your overall online influence. The scores range from 1 to 100 with higher scores representing a wider and stronger sphere of influence. Klout uses over 35 variables on Facebook and Twitter to measure True Reach, Amplification Probability, and Network Score.

True Reach is the size of your engaged audience and is based on those of your followers and friends who actively listen and react to your messages. Amplification Score is the likelihood that your messages will generate actions (retweets, @messages, likes and comments) and is on a scale of 1 to 100. Network score indicates how influential your engage audience is and is also on a scale from 1 to 100. The Klout score is highly correlated to clicks, comments and retweets.

So what the heck is that? Yea, this is a lot of twitter talk here.. ….and I know tons of my American friends only have facebook….don’t have time for twitter, don’t care about twitter….blah blah…..

Next is linkedin I am sure, seeing who your connections are there, the relevancy (are they all in 1 industry, or various industries) locations, positions.

Is this good or bad? Yea, I have to admit, it is kind of scary…but then think about your SAT score when you were trying to get into college…..sure it was somewhat private, but friends asked, family asked. It went into other universities, applications. IT MATTERED. As much as we may or may not have liked it, that SAT score mattered. And to some extent, it was semi-public.

I also liked boy scouts. Call me a nerd or a dweeb, whatever. I liked earning badges, points, advancement in ranks. That was pretty public, within your meetings wearing your uniform, others could clearly see your points, your score.

I am sure military is somewhat like this, with ranks and “order”.

So why is it so crazy to have a “Social media score” (Klout)?

You don’t have to care about it if you don’t want to. You can say this KLOUT is a bunch of crap….but probably someday, and someday soon, it will be looked at when you are applying for a job, selling a product or service, or getting a recommendation for something.

Social media will be measured more and more soon, this is only the tip of the iceberg.

At a Domainers Meetup, Finding My Calling

Cannot Give Up, Cannot Forget The Long Term Idea

Crazy Dream -What may have kept me at my NY job!