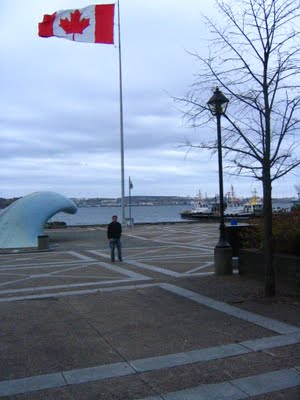 freezing my arse off in Halifax! 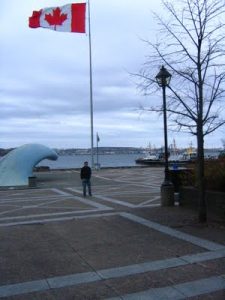 This CD shop I stopped by, the owner refuses to sell music that he doesn’t like…he has a cool dog too! 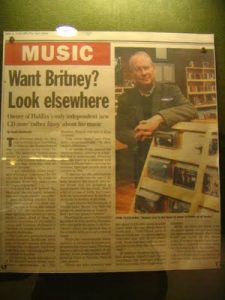 late last night landed in Halifax. My buddy from College, Salem, picked me up. We’re roadtripping through Montreal and then to Hoboken / NYC. He’s relocating back there after a couple years here…and I’m helping him get there….been a freezing cold, but interesting day:

packing for my redeye to NYC

Reflecting on My Experiences at my first Tech Startup – Kozmo