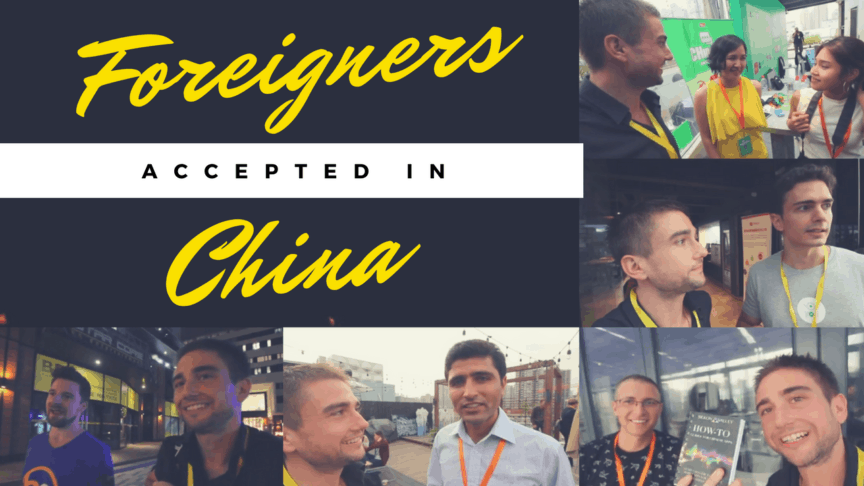 Will We Always be a Foreigner in China?

Am I Just a White Monkey?

We have discussed “rent-a-white guy” in the past on the blog. In China, as well as other parts of Asia – the media, the image of foreigners has always been highly respected and value. Some say it’s Hollywood, some say because of the educational system – whatever the reason, Westerners, especially those of white tone skin, are often looked up to as “experts” or “respectable people”. Especially if they come from a native English speaking country. The native English part is because Chinese and Asians in general are furiously investing in learning English language skills to grow their international sales and exposure. Chinese parents will spend anything for their kids education (which is why the education market in China is one of the biggest and brightest).

A lot of times it goes to “white people’s” heads. I won’t name names but I have had “white people” I know talk to me that they love coming to China – as they feel like a rock star. They feel that when they are on a bus, everyone is looking at them. People want to take pictures with them. Walking down the street people point and stare.

It was much more like this when I first came to China in 2007 – yet, even as there are more and more foreigners coming to Shenzhen and other parts of China – we still get looks.

The real annoying part is for those ABC – American born Chinese – who may have never been to China before and come here in their 20’s or later. They don’t speak any Chinese – but of course Chinese people think they are a local.

USA is making me focus, and realize –> I belong in Asia, feeling…guilty