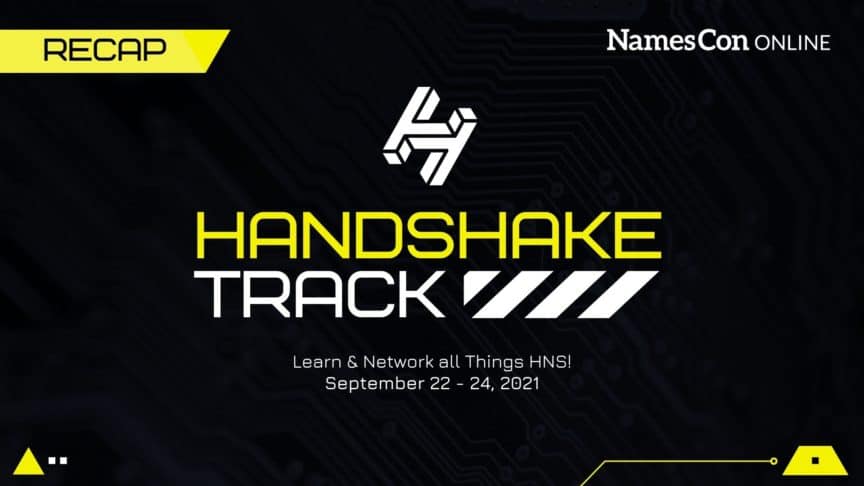 Still catching up on rest from an intense 3 day NamesCon.online conference this past Sept 22-24, 2021. I am proud to say I was one of the MC hosts and organizers of the first ever dedicated Handshake (HNS) track at NamesCon. We were able to put together speakers and sponsors for 2 days of 4 hours of content plus a third day for the Flamingo Handshake auction.

We had a nice mention on DNJournal here which is amazing. 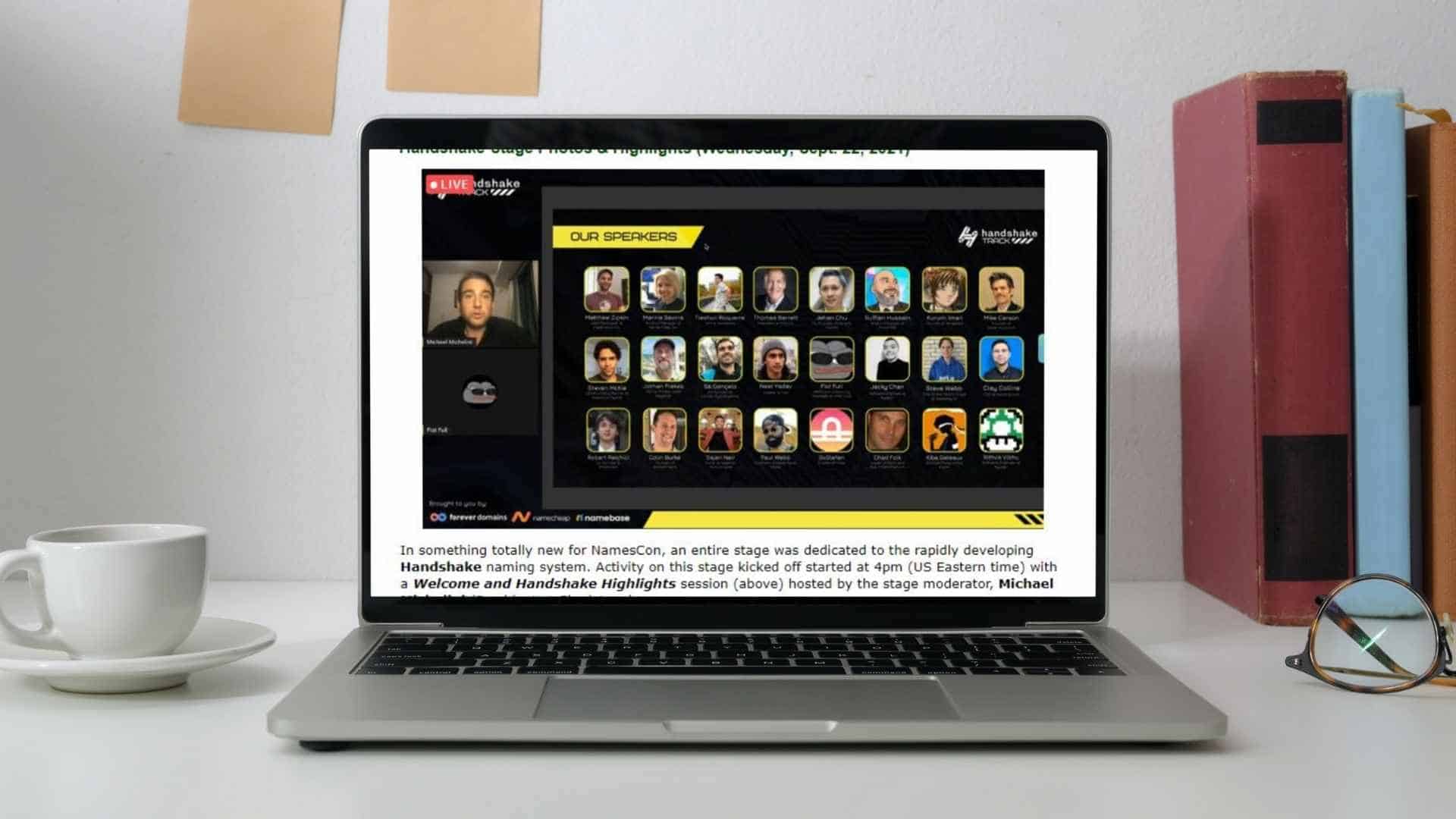 Just still in awe that I was up on the stage with top domain experts whose blogs and videos I have been consuming for years. I feel it is my duty as a Handshake community member to help represent HNS and bridge it closer to the domain ecosystem. 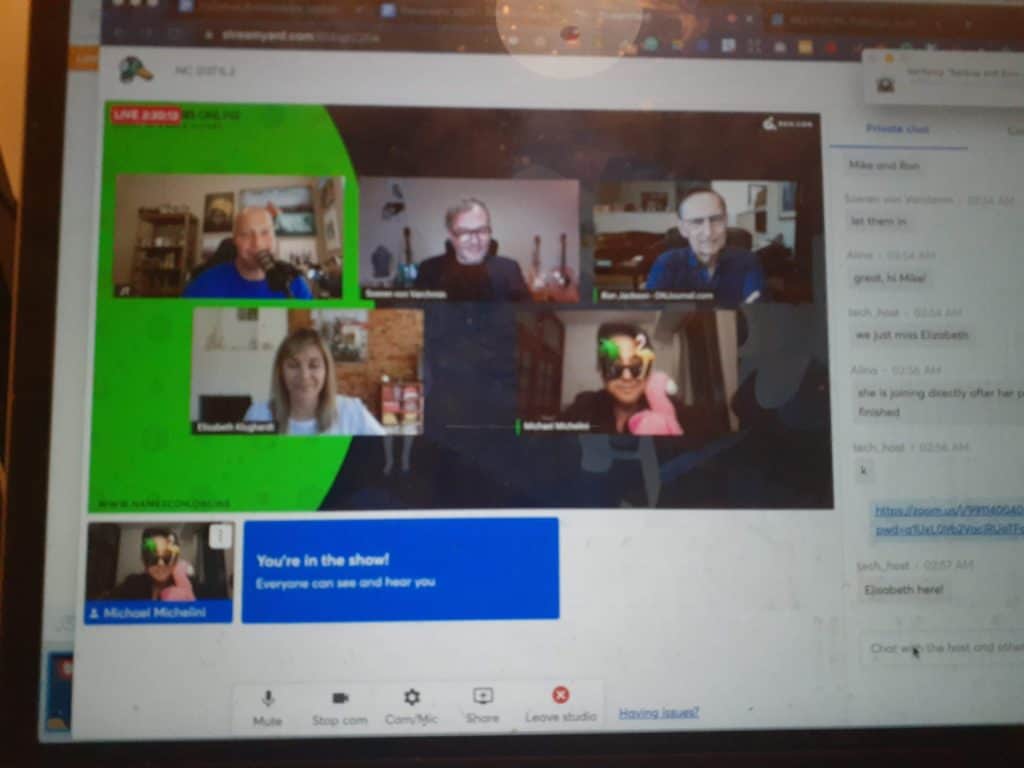 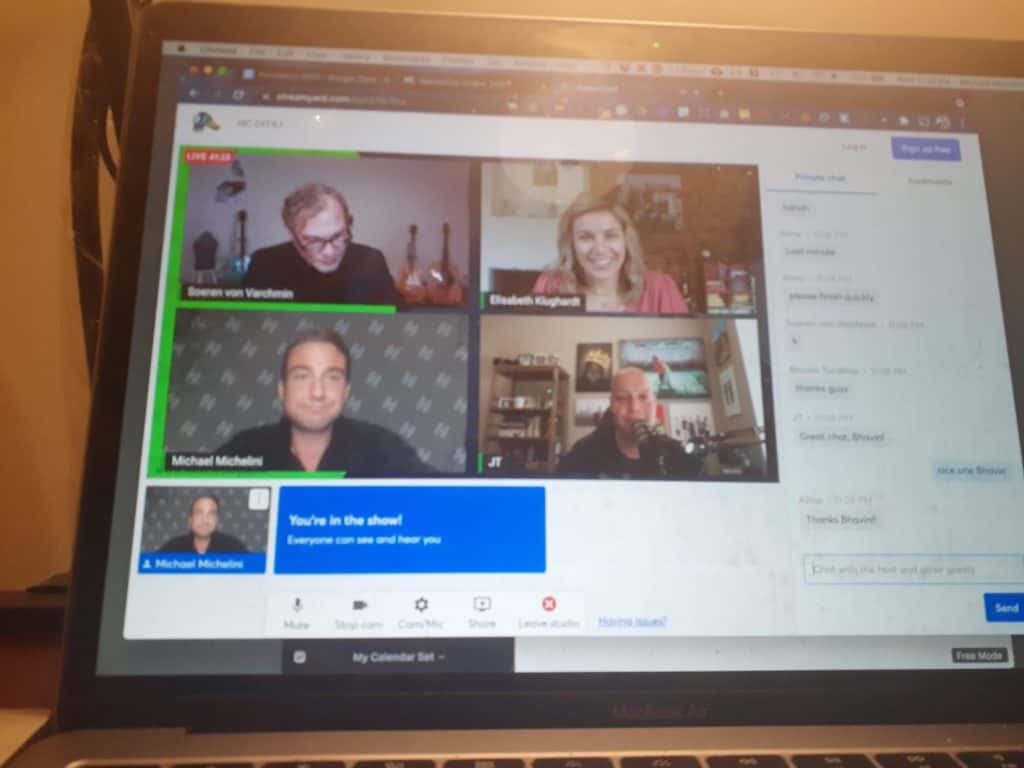 This is the amazing speaker lineup:

Also I got a great feedback from an attendee who found it from our SkyInclude/ youtube channel: 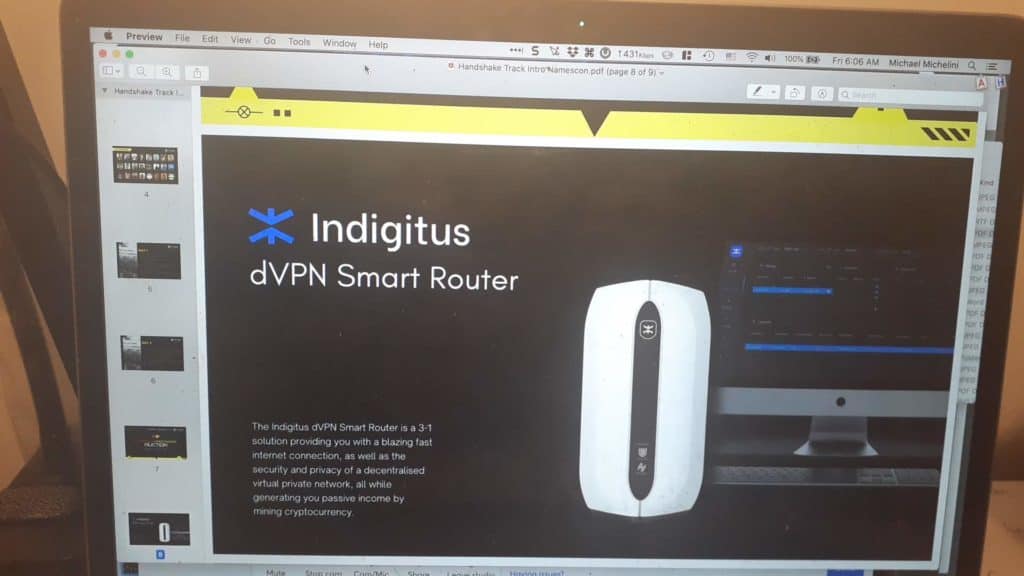 Was also able to cross-reference our new startup, Indigitus, the dWeb router during my intro session: 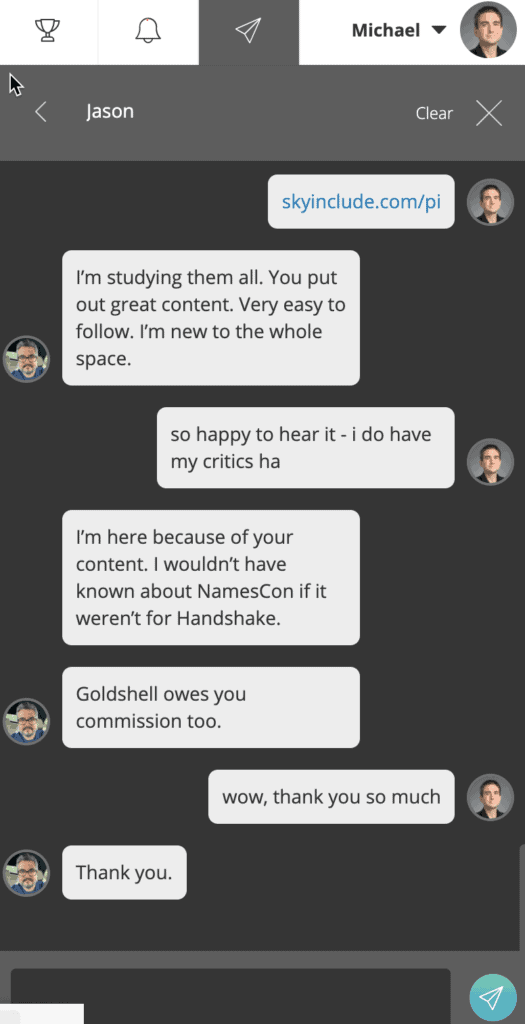 And an amazing Flamingo Auction (our sixth now) which had amazing results with 321,000 HNS in winning bids. 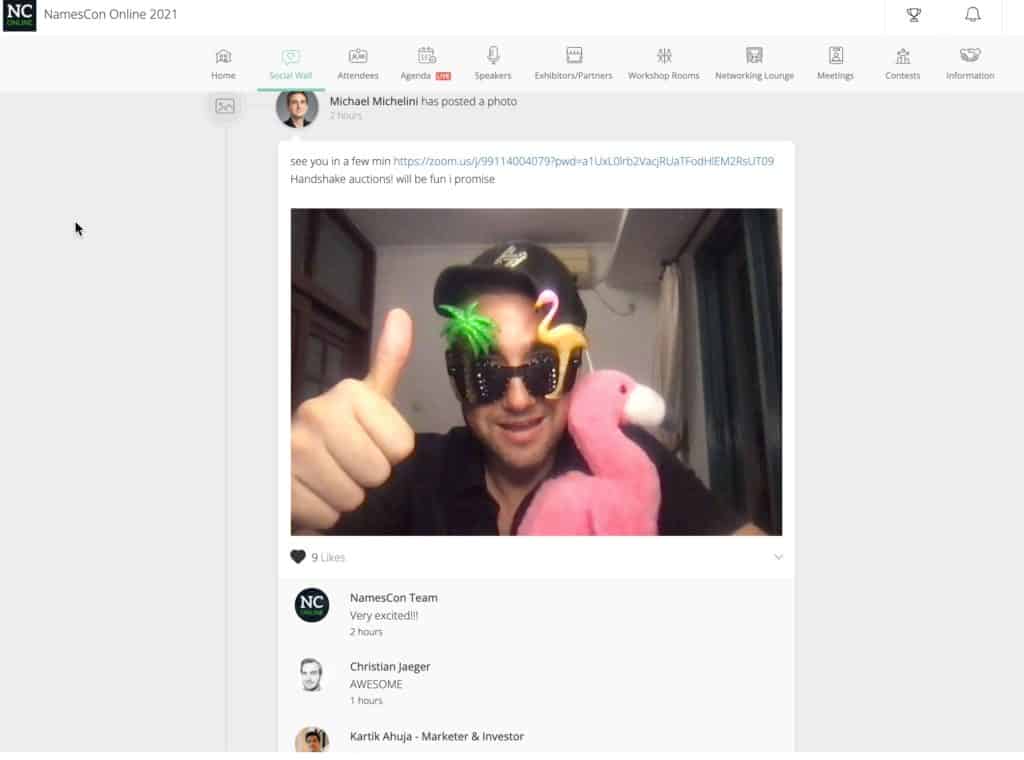 And bringing in new blood to Handshake from the traditional domain ecosystem, such as: 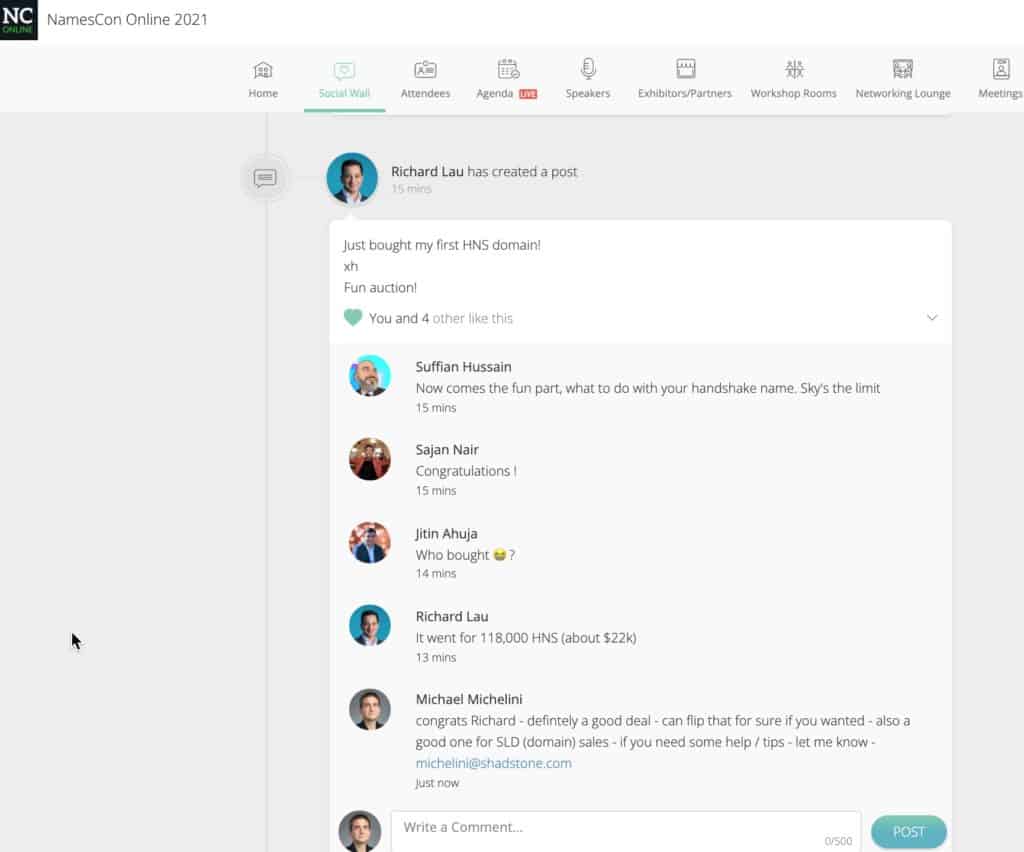 Hanging out at The Domain Social 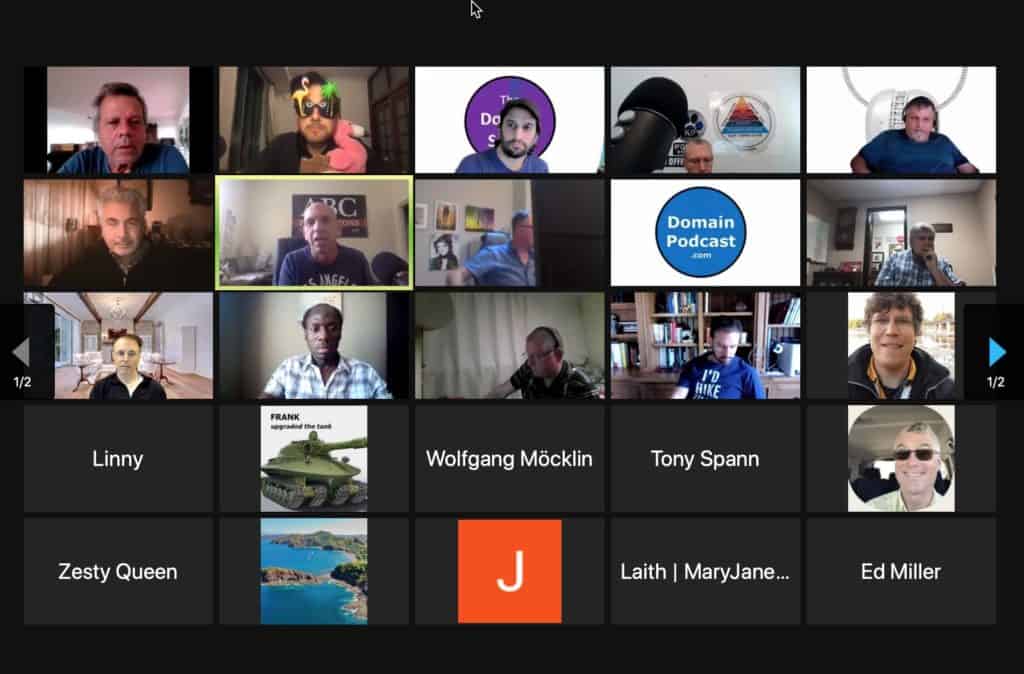 And defining my role in life as an advocate not just for Handshake / HNS but the Dweb (decentralized web) in general. Sentinel and the Indigitus router, Akash, Sia, Filecoin, Helium – all of this stuff is going fast into mainstream and I am here to ride that wave and help bring more people into the ecosystem through education and awareness. (Not hype and FOMO)

Cross Border Summit Success! Pushing Myself Out Of Comfort Zone