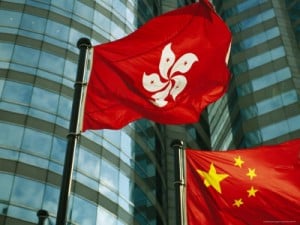 Update – I keep a much more update to date article on my Global From Asia blog on differences between Hong Kong and Mainland China but keep this one for the archives, enjoy.

Been in Hong Kong again these past few days, and always a bit of a touchy subject, depending on who you ask,either a person from hong kong or a person from mainland china. define hong kong as a special political and economic zone, so for those who have never been to china or hong kong, lets start with the basics:

So…..now the fun + interesting part – what do these differences mean, and create, especially in today’s political and economic state?

As I believe everyone knows, china has continually been getting richer these years….and “powerful / respected” internationally…..this has obviously annoyed and made hong kongese people…as they seem to be “fading” a bit from the spotlight.