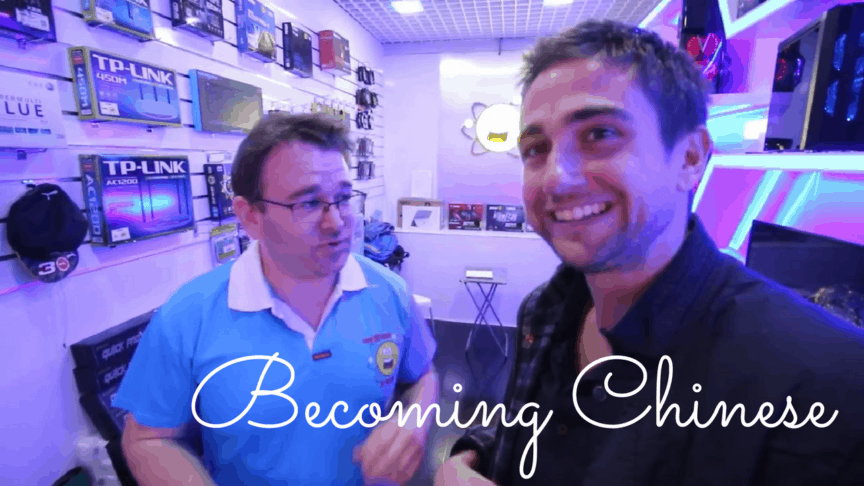 For those who have followed the blog over the years – they will know what I need to do in the last month of December. It’s a special time, that all foreigners in China who are here for long term need to do.

Renewing my work permit and residence visa. It doesn’t have to fall on the month of December, it depends on when you applied, but for me it falls on the last month of each year. They have been upgrading the systems and instead of getting a brown covered passport-like booklet, I now have been issued a Chinese ID looking card. This will let the Chinese officials be able to scan a QR code on the card and pull up my file. Well not just a Chinese official, I scanned it with my Wechat QR code reader and was able to pull up the data as well (seems public now).

It is always a bit of a nerve racking time, all the paperwork, the policies always changing. And the scariest part of it all – turning in your passport for about 10 days. So as I write this post up, my passport is at the government office processing the visa renewal. What happens during these 10 days, no one can confirm.

But what can I do – this is what we need to go through if we want to remain in China as a “legitimate” expat. While I am talking about a foreigner living in China – this kind of stress and process goes for anyone living outside of their home country.

Only until you experience it yourself can you imagine the feeling.

So when I hear about all these political arguments about immigration, it makes me wonder if those people even know what it feels like to be an immigrant.

I am an immigrant. Crazy right? Doesn’t that word immigrant have a negative connotation- like someone invading another country, trying to live off the fat of the land, trying to gain access to wealth. All of this immigration and country stuff is so old fashioned as far as I’m concerned. I’m really looking forward to a new way to classify human beings besides being based on the place their parents are from or where they were born.

A lot will have to change, and until then, I’m sitting here without a passport another 5 days or so.

Quarantine Birthday – Celebrate with Me Online