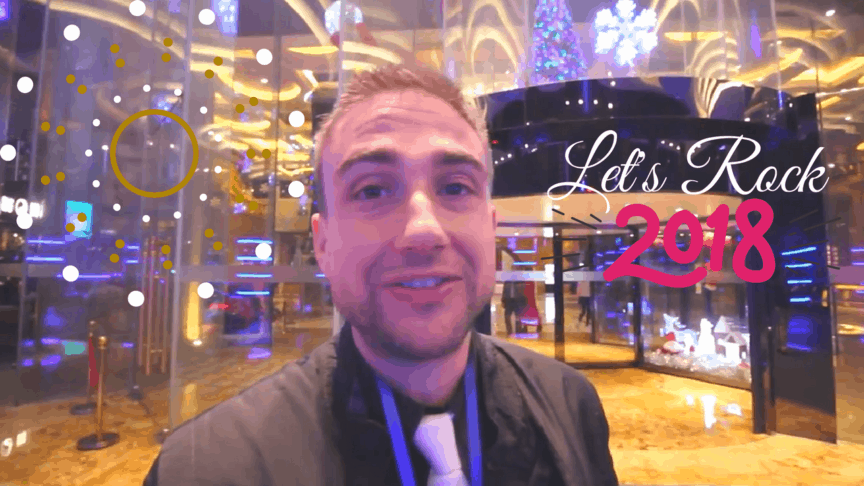 Are you excited? New Year is always an exciting time for us as it is a clean slate. Start fresh, put behind us all the things that didn’t go well for us in the previous year. Here at Global From Asia, we have accomplished quite a bit so it hasn’t been such a bad year – it has been a year of growing the foundation and leaving a solid path for years to come:

* Had an amazing second annual Cross Border Summit in April
* Launched a new Amazon FBA business and have an amazing founding team, assembled from the GFA blog!
* Launched a new yearly conference to connect Chinese suppliers and international sellers called Cross border Matchmaker that we will now do every October.
* Further developed and grew the team to assist with the growing volume of content we are building.

This coming year some new initiatives are coming:
* Further developing our cross border ecommerce community, helping the general public but also giving more benefits to those who join our private membership association.
* Going to USA after over 2 years, to Florida Feb 1-18, 2018 and doing a China Business Workshop for 2 days!
* Another amazing Cross border Summit already planned for April 19-21, 2018
* Building out a conference in Colombia, South America, first one for this summer 2018 to bridge China and South America! Dates to be announced soon.
* Growing the network of meetups and business trips.

There is a lot to come, life is short. And we never know when it may suddenly end so stop waiting to do what you always wanted to do and set goals to make it happen.

I am planning to see my friend about cancer later this month, a friend is also coming with me. (Those who were asking, he is not based in Shenzhen). That for sure is such a tragedy in 2017. Life is so delicate.

Another Epic Event in the Books – Cross Border Matchmaker

My Son Speaks More Chinese Than Me – Mike’s Blog 029