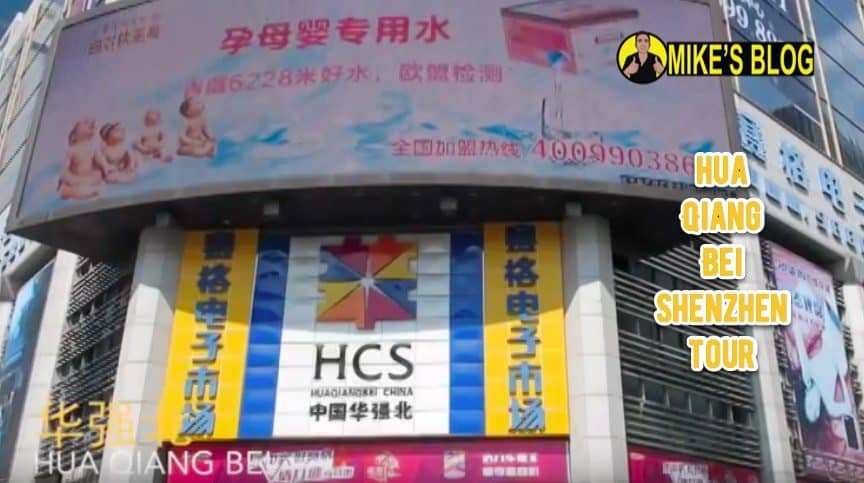 I’ve been experimenting and actually enjoying doing video “blogging” as I wonder in various areas in Shenzhen these days. The famous electronics market, Hua Qiang Bei, is one I cannot stop thinking about to get into the video series.

I know some prefer to read my text instead of watching a video (I used to be like that with my slower internet and always on mobile, so I can relate) so I will try to keep some highlights of the video in this blog post.

Huaqiangbei, literally translated as Huaqiang North is a technically name of a road in the central area of Shenzhen city, it is also an important commercial area of Shenzhen. enormous Hua Qiang Bei electronic district for good wholesale prices on components or complete products.

In Hua Qiang Bei, there are a half million people go in and out per day, so when you get there, what you see will be GEEKS (electronics products people), and you’d better take care of your belongings. You can also buy fapiao (tax receipts) off the market too, will hear tons of women whispering (or sometimes yelling) fapiao, fapiao!

There are three metro stations in the area: Huaqiang Road Station on the Luobao Line, Huaqiang North Station on the Shekou Line and Huaxin Station on the Longgang Line. Construction is underway for the fourth metro line. Totally crazy expansion of the metro system here in Shenzhen. Also there are tons of new buildings under construction.

There are so many electronics markets in Shenzhen, including components such as connectors, capacitors, resistances, screws, switches, and for the consumer electronics category we have tons of products such as bluetooth speakers, cell phones, cameras, tablets, laptops, mobile accessories and an outrageous amount of iphone cases!

I walked around mostly in the SEG building, which I believe is the most frequented one. I browsed a bunch of shops and highlighted a few funny interactions and products that I saw. I also went into the mobile accessories building and was overwhelmed with iPhone cases.

Most people don’t mind being on video, although some were a bit upset being filmed and it was scary while recording but fun to add to the video.

Met some other visitors from Russian and Iran and did a quick impromptu video interview.

Of course I had to show some Chinese hot dogs that are being sold right in the market.

I was sneezing a bit out of control on an elevator ride that I thought would be funny to keep in the show.

I hope I am able to catch the moment of how the huaqiangbei electronics market is. I’m having a lot of fun making these videos and I hope you guys enjoy watching them too.

All feedback is appreciated! 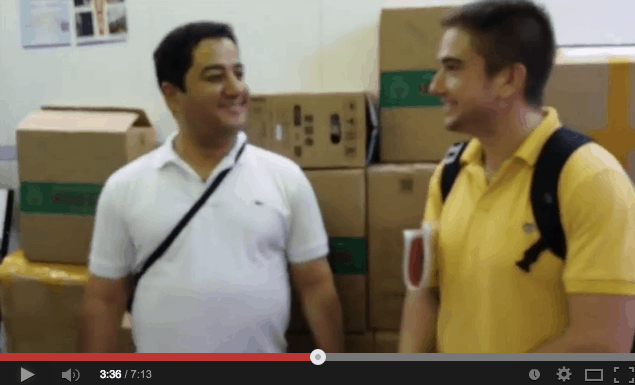 will google buzz fizzle in china?

As China Office is empty- USA is busier then ever

Door to door sales in China