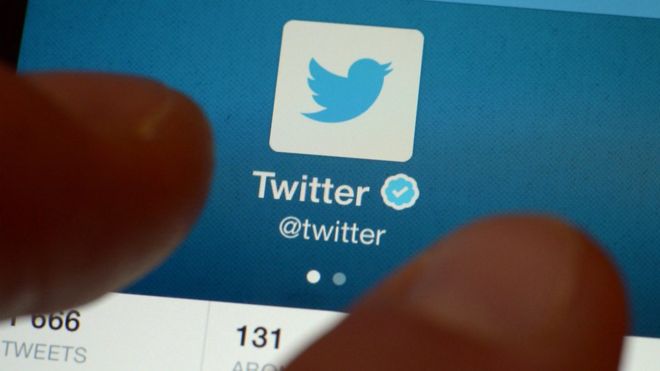 Yes, the time has come for twitter to rebrand its strategy by increasing the 140 character limit. As a top micro blogging website Twitter will now stop counting photographs, Videos and links in its 140-character limit for tweets, according to a report from Bloomberg.

The change will make very soon may be in next couple of weeks, Bloomberg quoted a source as saying.  However twitter has not yet commented on the report. But already in January 2016, founder Jack Dorsey said Twitter would explore ways of enabling its users to write longer posts.!

The Next Week of the Wendy and Mike Relocation Exploration