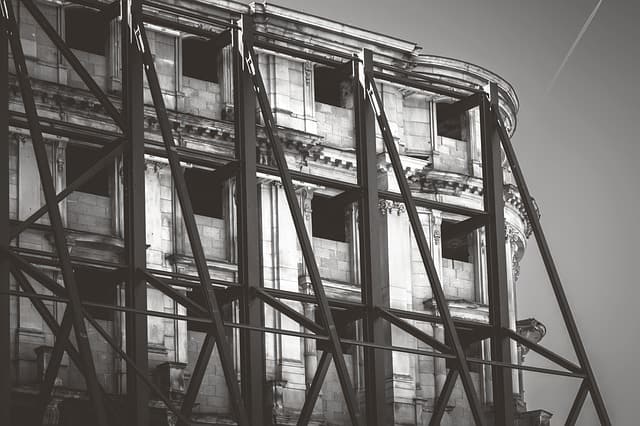 Still here in Shenyang. Feels strange for someone like me to have not gotten on a plane for 3+ months. But feel that may be skipping the planes for even longer maybe the rest of the year.

Quick bullet points:
* Content site building – doubling down on content sites. Have a bunch in the portfolio, and being stuck at home may as well do what I am good at.
* Selling some content sites – have some sites – already sold some – and getting word out slowly that I have sites for sale
* Team building for Loadpipe – asking people on the GFA podcast and network to see who would like to work with me on it.

Been diving deep into website fixing, content audits, reviving old sites in our portfolio (some from 2004!) and just a lot of “deep work”.

Reducing the amount of time /resources invested in Global From Asia. It is more of a passion project than a business, and will continue to do the podcasts because I enjoy it. Also finding that the GFA Reviews section is one of the more popular parts of it. Cutting back on the GFA news, and do not think it is worth investing so much in the social for it either. But it does have people listening to the podcast, people do listen and sometimes give me feedback or buy an affiliate product like a course or other item from it. So it does cover some of the basic costs of operations. May get a new sponsor as well, but never put too much high hopes on that.

From last week’s podcast a few people have listened and suggested to collaborate w/ us on Loadpipe and other website projects. Also offered to help promote things on their email lists and to their audiences as well, which is an awesome feeling.

We also sold a few of our sites last week too. It is honestly hard for me to sell any of them, as I have so many creative ideas and I just love to build stuff. But this is what we will have to learn how to do – to support the team and be able to invest in growing the sites we want to focus on. I didn’t even expect to sell them, I was actually spending hours building up one of them for quite a bit of time over the weekend and didn’t get to push those changes to production but the offer was a good one and we need to “take some money off the table”.

Also, as part of my dream – we paid a bonus out to those who worked on the sites that were built. That is what I want this company to be focused on – building value and earning together once we sell. So thanks for that and I look forward to paying out bigger bonuses in the future on selling and other KPI metrics as we define them.

As part of this direction and focus, will be spinning out top blog posts from GFA into more specific sites.

And also spin out a bunch of old content from Mikesblog – and make it more a personal blog than a blogging how to blog.

Some examples:
Wechat group requests – theappspace.com – we launched that late last week – thanks team. Plan is, send those random non-business, non-target people who find us from google to go to this site, and partner with other wechat group owners to put people into those groups. How to make money? Advertising is one, a small fee to join, and a more challenging one – which I think may be the most likely but not sure how to manage it is – people don’t want to pay to join a wechat group – so make them share our website on their social media. Or do some small survey (paid survey) to be able to get the QR code to join the group. We can earn a small fee on the survey and they get to join the wechat group. There is a name for that but I am forgetting it. Content locker maybe?

Another example:
Taking out motivational quote and stories from mikesblog and re-directing them into makingmotivation.com –

And so many more…

Increasing the time building up our own older site portfolio. We have also been converting sites from drop ship and wholesale ecommerce to Affiliate and ad sites. Example:

NewYorkBarStore – team helped to convert the site to Static with me over the weekend, and now no more Woo Commerce. Plus I cancelled the affillate network Which was hard as we spent time and money getting their affiliate program going – as well as time building up the Woo Commerce site – but this will make the site more secure and stable, plus we have converted a lot of the posts to pages – and deleted a ton of content. That has been a strategy.

So what is up for this week?
QC process on site deploy. We deployed a bigger site last week – removed site name – and missed the redirects file and a ton of 404 errors in google top search results – for over 24 hours. I know it was due to an upgrade in a plugin – but we need to have QC in place for these sites – especially on bigger migrations / first time to move the site to a new system.

Also – our marketing team – mainly is focused on client work and GFA, a bit of MikesBlog. I’m thinking to involve the marketing team on these sites we are building up. Such as social media, business development, we need to do that on these “smaller” sites and I am brainstorming the right way to do so.

Arrived in Manila, Miss Family, Lot of Work To Do