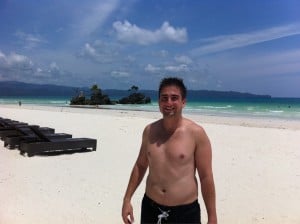 I believe everyone realizes I am past due on a vacation…and finally I got one, whether I wanted it or not! Spent the whole day saturday traveling from Puerto Galera to Boracay, just for the record:

Full day of traveling on Saturday:

So that covers it – boat, attempted taxi, bus, taxi, shuttle bus, taxi, plane, bus, boat, tricyle…..9 methods of transportation and 15 hours of travel time…..yes, it is Typhoon season so I shouldn’t attempt this vacation travel anyway….but it was exhausting.

BUT IT WAS WORTH IT! Used every minute we could to drink, eat, swim, and suck in the Boracay aura. Unfortunately (or fortunately on behalf of the “vacation” part) the hotel only had wifi in the lobby (not even cable internet in the room), so I was not able to do more then reply to emergency emails…..forcing me to enjoy my vacation. (sure I was still tweeting on twitter and checking in on foursquare, but that is my kinda fun!)

Supposed to fly out of Boracay to Manila yesterday (Monday) afternoon, but received a phone call from Cebu Pacific that the flight has been cancelled….and MikeMo is able to get one seat on a later flight that day, but there were not enough flights for all of us….so the three other dudes Chris, Attila, and me had to get a 2pm flight the next day (Tuesday)…..aiya……

But again, delays may be for a reason, and we lived it up on the extra day in Boracay. I had to cancel / reschedule a few phone meetings to Wednesday….and stressing a bit more that more email and work is piling up…..but during the trip met the general manager of a resort here, Discovery, and he and his friends took good care of us, being hospitable filipinos as they explained it. Spent the afternoon eating and hanging by the poolside there.

We were invited to his villa in the mountainside where there is an infite pool, private BBQ cook, DJ, totally awesome place….burgers, beers, and a swimming pool overlooking the Boracay beach….not sure how vacation could be better…

Today (Tuesday) I’m writing this from the plane ride back to Manila….only half capacity on this propeller plane because they say the weight limit is tighter due to the high winds recently…..bumping off many people from the flight, like a group of 20 Chinese tourists from Shanghai. They were so angry…..but luckily we were able to be squeezed onto the flight and should land in Manila later this evening.

It is a bit scary here taking off on the runway….thinking it wouldn’t be that strange the plane couldn’t take off and crash….made me think, if I were to die…I would not regret living my life each day. Maximizing my life and waking up each day looking in the mirror to make sure I am doing things I am excited about and passionate about.

But this trip has been exhausting….so many cancelled / rescheduled flights and meetings….its allowing me to “let go” a bit more and learn to relax and not stress about the things I cannot control.

Definitely a vacation I needed….I think I’m ready to work like a maniac again! Lets rock! 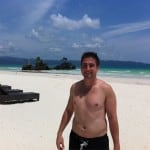 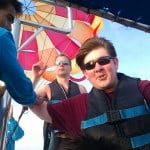 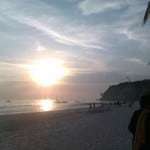 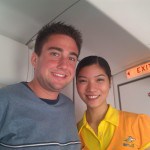 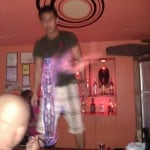 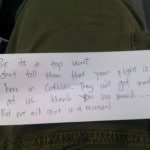 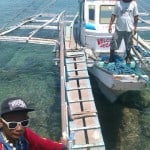 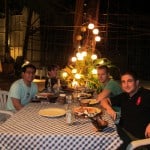 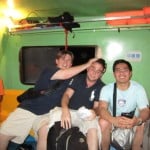 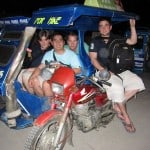 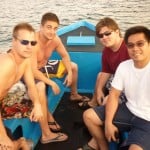 Good to Be Back With the Fam in China, Preparing for USA Trip