Startup Tuesdays on a break! 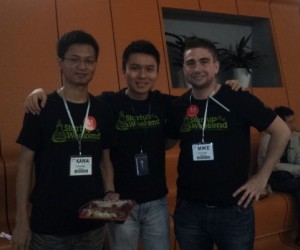 About: Hey guys, this is a free open networking session. We will also be gathering to discuss the future of Startup Tuesdays and Startup Weekends. Drop in and give us your ideas, brainstorm a six month plan or pledge to land a hand. See you there! 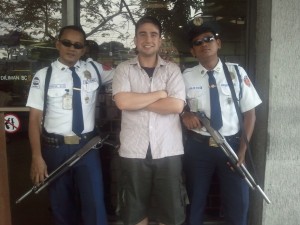 An American social media & e-commerce specialist, Mike has been in China since late 2007, originally to source products for his e-commerce business – but has transformed into working with American companies market entry into China, as well as assisting Chinese entrepreneurs reach their goals & take chances to build their own business.. 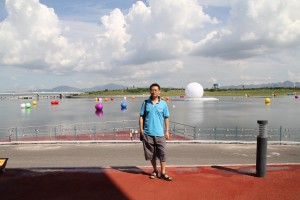 Arrow holds a Bachelor of Science and a Master in Management from XJTU. He has more than 15 years experience in IT/consumer electronics and telecom industry. Arrow is familiar with mobile internet & triple play. He is currently focus on Investing in TMT industry.

Topic:  Starting Up a Coffee & Incubator; General Situation in China. 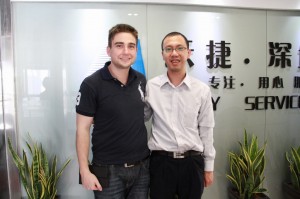 Huck Liang, May 8th
By popular request, Huck Liang is returning to give his second talk at Startup Tuesdays!
As CEO of foblc, Huck Liang has 11 years in the import and export industry. He started his company in 2006 and has been focused on providing import and export solutions for SOHO and small businesses.
Topic: “How to be a B2B trader”
Website: FOB LC 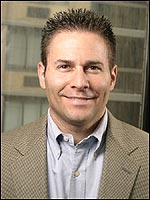 Stephen Forte is the Chief Strategy Officer of the venture backed company, Telerik, a leading vendor of developer and team productivity tools. Involved in several startups, he was the co-founder of Triton Works, which was acquired by UBM (London: UBM.L) in 2010 and was the Chief Technology Officer and co-founder of Corzen, Inc., which was acquired by Wanted Technologies (TXV: WAN) in 2007. Prior to Corzen, Stephen served as the CTO of Zagat Survey in New York City (acquired by Google in 2011) and also was co-founder of the New York-based software consulting firm The Aurora Development Group. Stephen is also a Certified Scrum Master, Certified Scrum Professional, PMP, and also speaks regularly at industry conferences around the world. He has written several books on application and database development. Stephen has an MBA from the City University of New York. Stephen is also a board member of the Scrum Alliance. An avid mountain climber, Stephen leads a trek in the Mt. Everest region every fall to raise money for charity. Stephen lives in Hong Kong with his wife.

Stephen’s topic is on : “Exiting tactics for a startup” 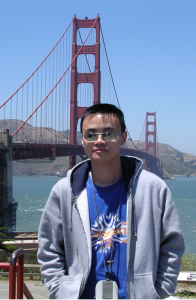 Maojin (Michael) Jiang is a Cloudera Certified Administrator for Apache Hadoop (CCAH) and a ClouderaCertified Developer for Apache Hadoop (CCDH). He spent the past 10 years in the US working on research in information retrieval and web mining, software development and system integration, attacking big data problems in search and digital advertising with cool Silicon Valley start-ups recently. He is now partnered with BroadenGate to deliver Cloudera’s industry leading training for Apache Hadoop in China, devoting himself to helping with wide adoption of big data and Hadoop in China.

Michael will speak about ” Big Data And Hadoop: What, Why And How?” 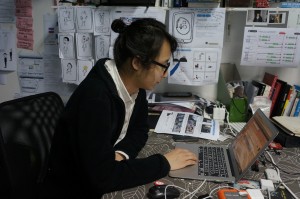 Gao graduated from the Master Program of Keio Media Design, which focus on the development of interactive products and user experience design based on the concept of ubiquitous computing. He is working on a new design startup featuring the Tamagome, a personal data visualization service which aims to help use know more about their daily activities, control behavior, control health. His topic is on “How to work with remote or virtual teams in a startup“, and the tools he uses. 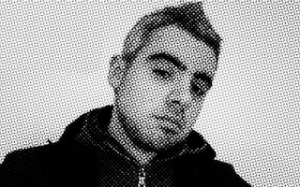 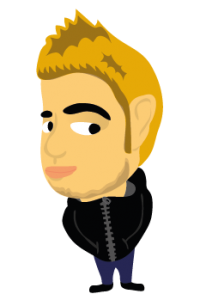 Nick Plante is the co-founder of Wefunder and Zerosum Labs. Formerly CTO of Mogoterra. Organizer of Rails Rumble (largest global weekend hack competition), Startup Workaway, created RDoc.info. Ruby / JavaScript / OSS / product hacker and wannabe designer. Experienced in the developer tooling and crowd-funding markets. Mentor at HAXLR8R in Shenzhen. His topic is on “How to find a technical co-founder”.

Topic: “How to import goods into China” 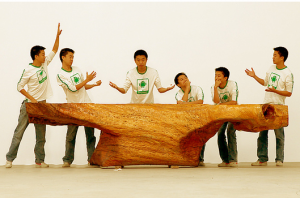 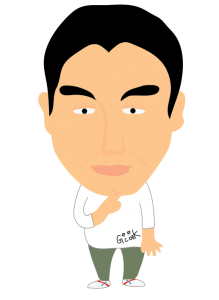 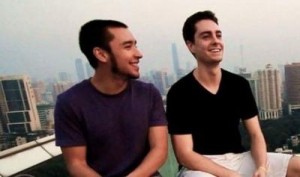 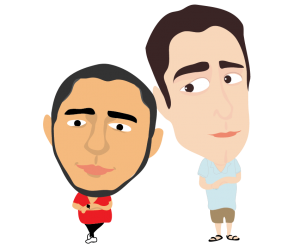 Nick and Tim are two young American entreprenuers who moved to China after graduation from University. Currently, they are involved in several venture in a variety of feilds, such as importing, e-commerce and sourcing. Currently based in Guangzhou, you can keep up or get in touch with them best through Twitter. 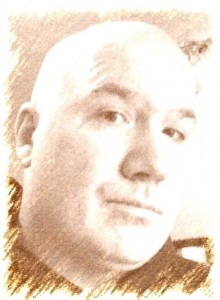 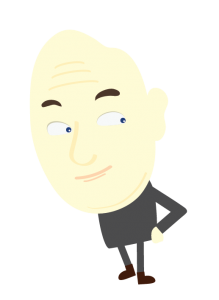 Boyd has been involved in VC and Tech in Greater China since 1991. He is currently at iTech Holdings Limited 冠誉创业投资管理（深圳）有限公司 and is also a key force behind the newly launched the Startup Labs in Taipai, Taiwan. Currently based in Shenzhen, he shares his thoughts on weibo.com/BoydJones.